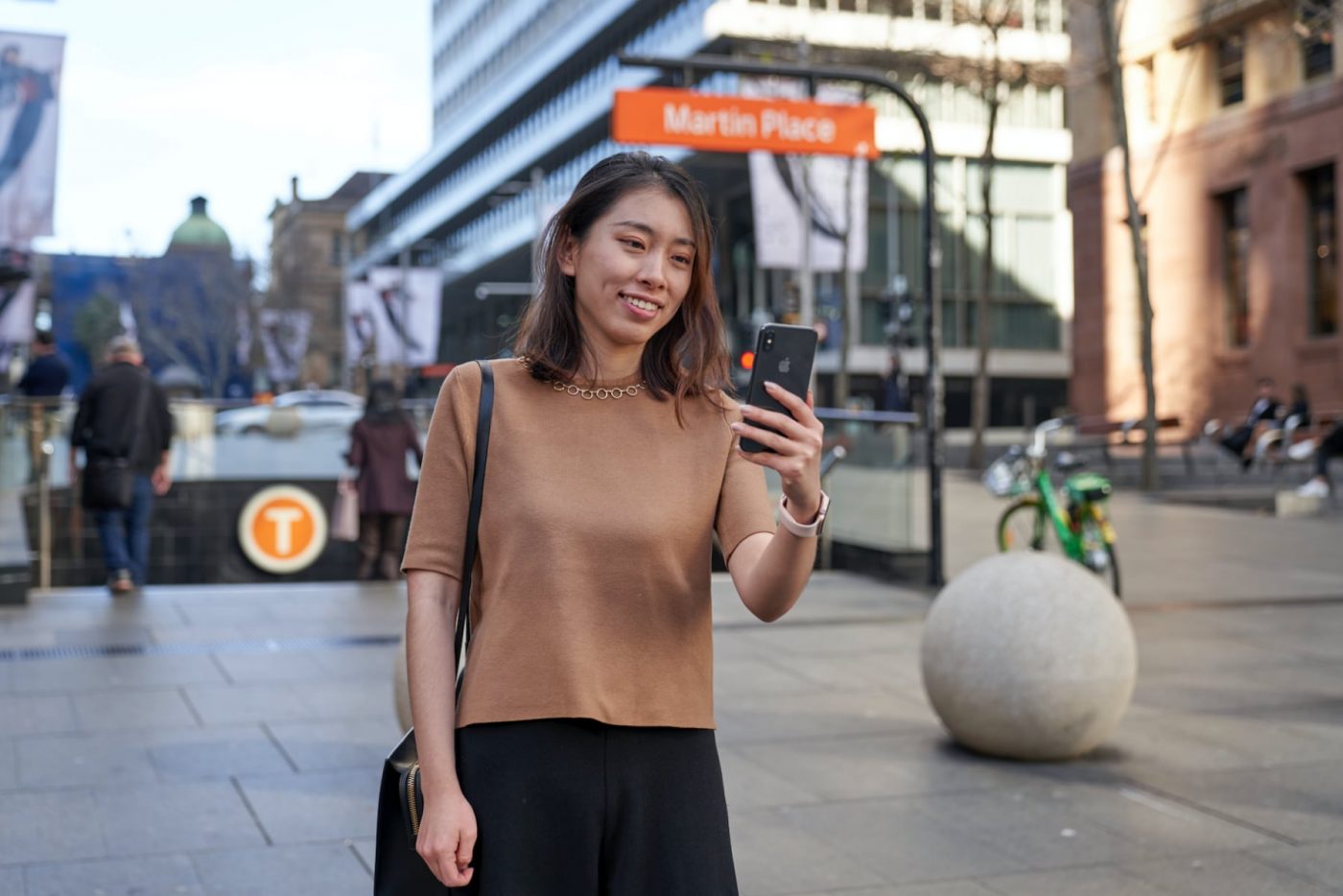 Uber wants to be a “true transport platform”, whether it is by car, Uber Air, e-bikes and scooters. And now for Sydneysiders – public transport.

Uber has now integrated Sydney’s public transport network into their app. Including real-time bus, train, and light rail information. The first time Uber has done so in the Asia-pacific region.

From now, those in Sydney can open the Uber app, enter their destination, and see a new ‘Public Transport’ option. Alongside UberX and Pool. When selected, riders can see the fastest routes, walking directions to and from the station or bus stop. But perhaps most importantly – the price.

Displaying the price allows a quick comparison between different modes of transport, for example, an UberX or catching the train.

It almost seems a little odd that Uber is doing this. So why are they? Uber has gone on to say “we’re looking beyond ridesharing to becoming a true transport platform – from public transport to JUMP e-bikes and scooters to Uber Air.” And that this new product is “all about empowering riders to make the best journey choice.”

“The journey is no longer about a single mode of transport, it’s about a combination of modes to get to you your destination in the most convenient way,”

Either way, the result of this will perhaps see more people using some form of Uber transportation, in combination with public transport. For example, someone may choose to catch a train then ride an e-Bike or Scooter from the train station to their final destination.

The announcement arrives at the same time the NSW government has confirmed contactless payments will now get the same benefits as Opal cards. This includes payments made on, for example, the train, using Apple Pay on your iPhone or Apple Watch. Uber too accepts payments for their methods of transportation via Apple Pay, Apple’s secure wireless payment technology.

More information on Uber’s announcement can be found on their website.