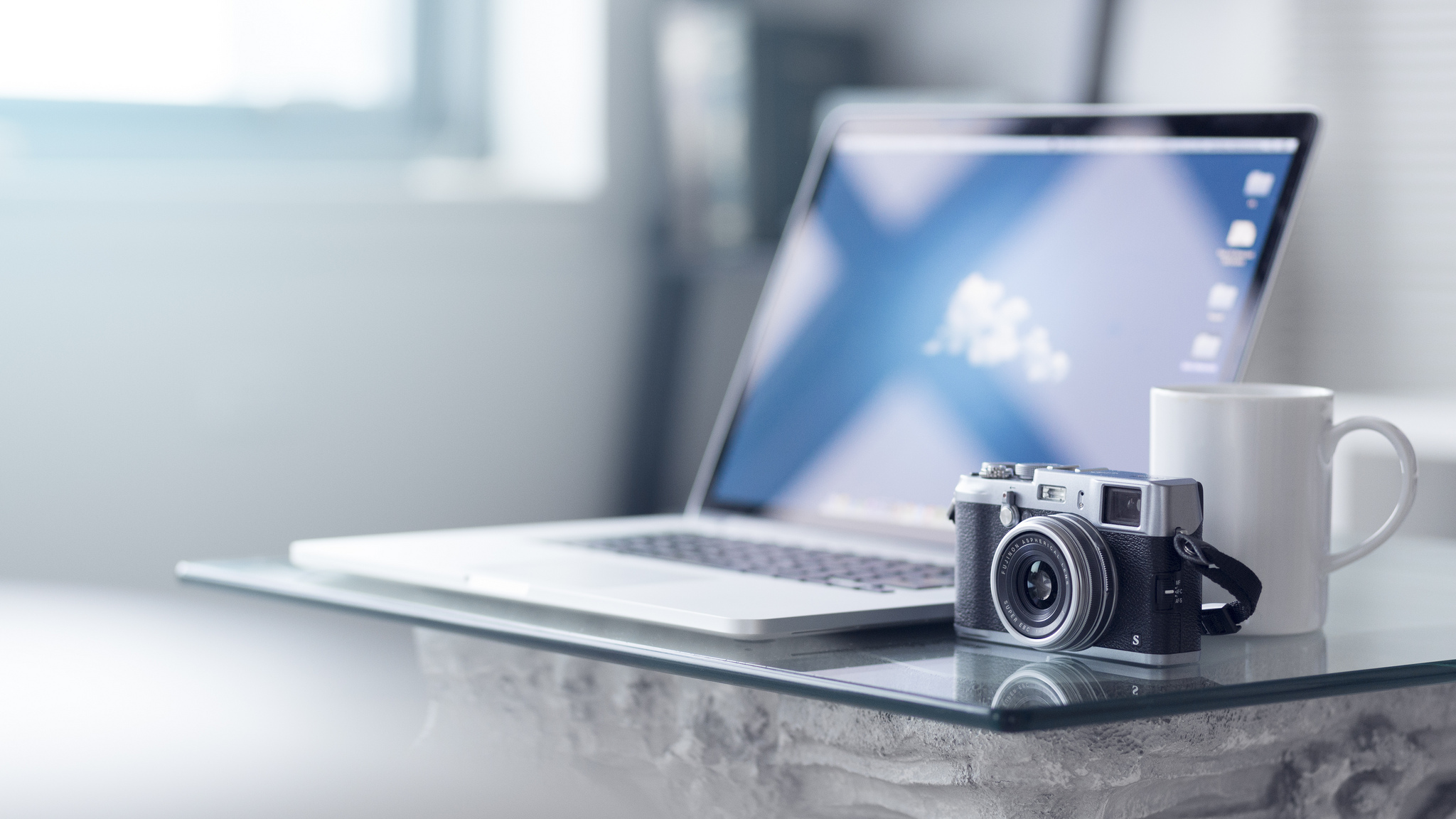 Apple has announced a voluntary recall of a number of previous-generation 15-inch MacBook Pros. The recall is due to the affected models containing a battery that may overheat and pose a safety risk. Apple will replace all batteries free of charge.

Customer safety is always Apple’s top priority, and we have voluntarily decided to replace affected batteries, free of charge. – Apple

If you have a 15-inch MacBook Pro Apple is advising you to obtain the serial number of your device by clicking the Apple logo in the upper-left corner of your screen and then clicking ‘About This Mac’. Lastly, simply enter the serial number on Apple’s recall website at: https://www.apple.com/support/15-inch-macbook-pro-battery-recall/

Apple has confirmed no other MacBook Pro models or other Macs has been affected. However the recall has arrived soon after Apple expanded the Keyboard replacement program.