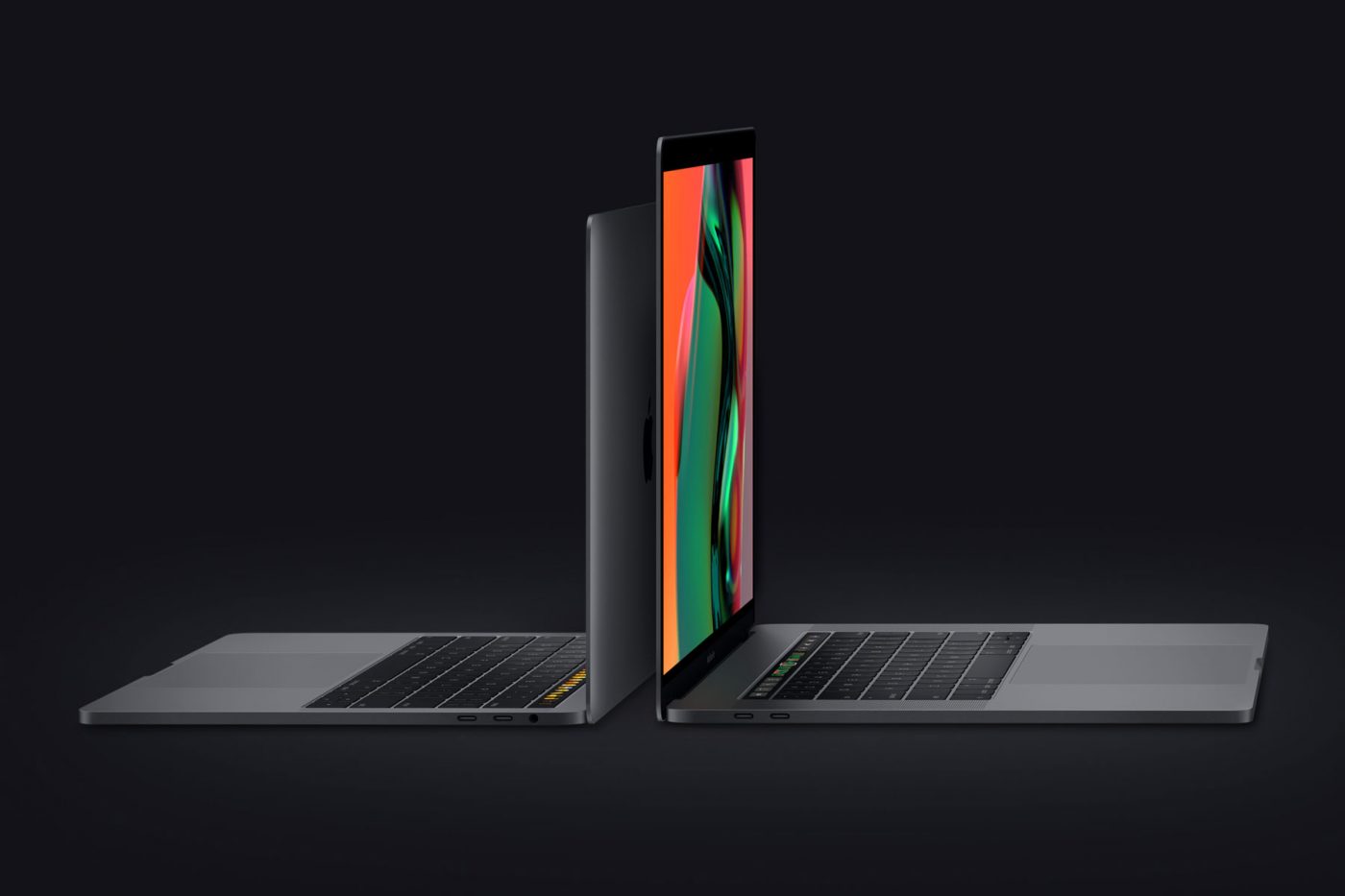 A new 8-core processor, the fastest Mac notebook – ever

The MacBook Pro lineup has once again been updated, less than a year after the previous revision. This time Apple has given 13-inch and 15-inch models new processors. And for the first time, introducing an 8-core model. Making it the fastest Mac notebook – ever.

Much of the MacBook Pro remains unchanged. They still include new Retina displays, super-fast SSD storage and graphics, Apple T2 Security Chip, and all-day battery life. But the Intel processors inside has today been updated with new 8th and 9th-generations.

13-inch MacBook Pros with Touch Bar now include a faster Quad-core processor. With Turbo Boost speeds of up to 4.7 GHz. While 15-inch models go further with faster 6-core processors. And a brand new 8-core.

That 8-core MacBook Pro is the fastest Mac notebook Apple has delivered – ever. The 9th-generation core processor delivers a Turbo Boost of up to 5.0 GHz. Delivering 40% more performance than a 6-core processor and is up to 2x faster than a Quad Core. 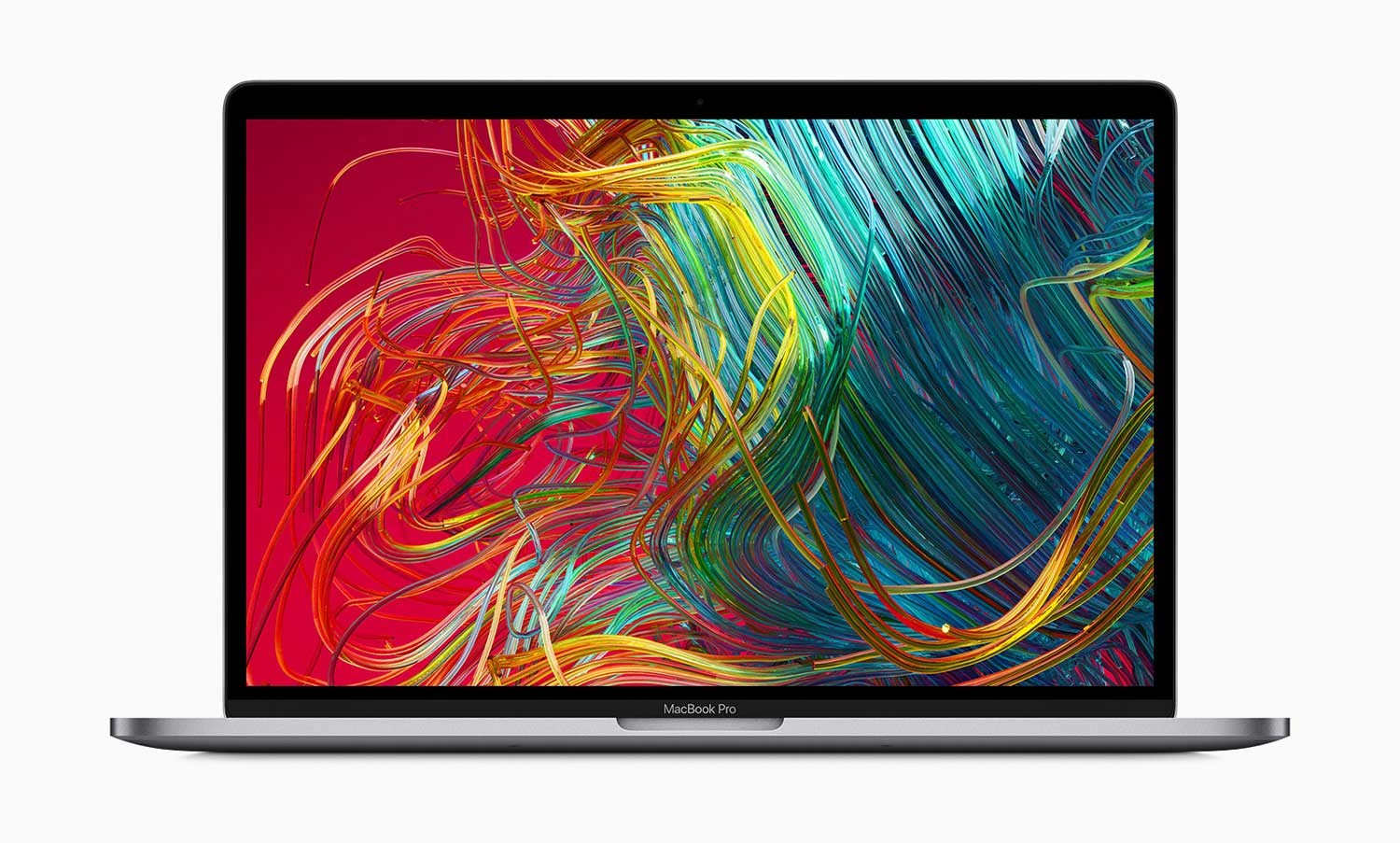 According to Apple, when compared to the fastest quad-core 15-inch MacBook Pro, the new 8-core processors allow:

As with all new Macs, the updated MacBook Pros come with macOS Mojave, the latest version of the world’s most advanced desktop operating system. Designed by Apple, it include features inspired by pros, but designed for everyone to use.

In Mojave, Dark Mode transforms the desktop with a dramatic new look that puts the focus on user content, Stacks organises messy desktops by automatically stacking files into neat groups and FaceTime supports group calling. Mojave also brings iOS apps, including News, Stocks, Voice Memos and Home to the Mac and features a redesigned Mac App Store with rich editorial content and the addition of apps from top developers, including Microsoft and Adobe.

In Australia, 2019 MacBook Pros are priced starting at a Recommended Retail Price (RRP) A$2,699. Updated 15-inch MacBook Pros start at RRP A$3,499 and A$4,099 for the 8-core model. All models are now available for purchase from Apple’s online store.

All models can be configured exclusively from Apple’s online store. Apple is offering free delivery or pick-up and 14-day returns on all purchases around Australia. In addition, savings of up to A$300 off with Apple’s Educational Pricing Offer.