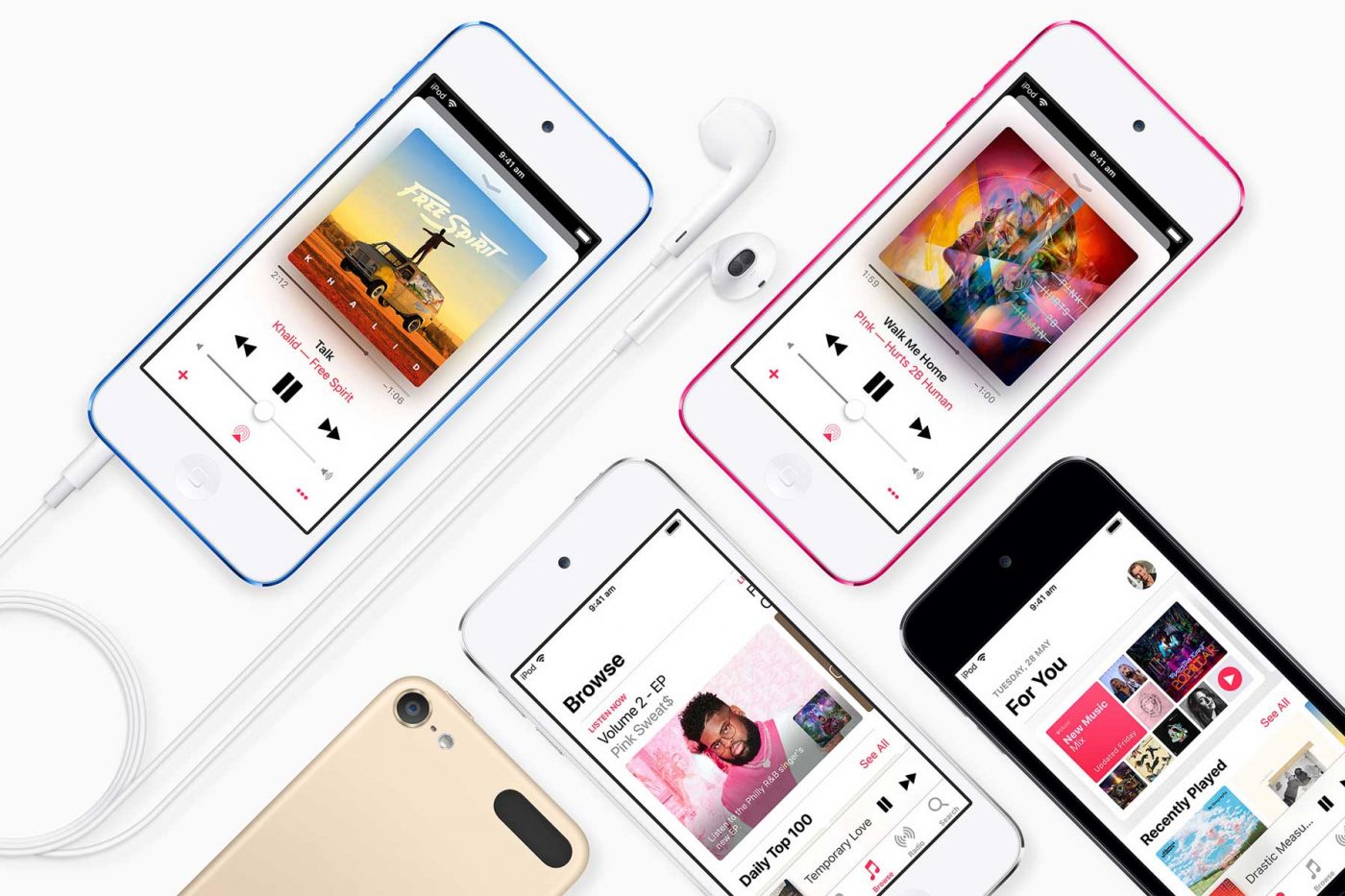 The last time Apple updated the iPod Touch it was 2015. Many since have been wondering when, or if a new model would see the light of day. Overnight Apple gave us an answer by unveiling a 7th-generation iPod Touch which is now available for order.

This time, Apple has upgraded the processor inside to the A10 Fusion Chip. A chip which brings significant performance and graphics performance over the previous generation. From using apps, playing games, listening to music, taking photos or videos, and more.

As the chip inside is now much faster, Apple is able to bring two new iOS features for the first time. Augmented reality (AR) experiences and Group FaceTime. Along with the latest release of iOS 12 and later in the year – iOS 13, which is expected to be announced at WWDC 2019.

“We’re making the most affordable iOS device even better with performance that is twice as fast as before, Group FaceTime and augmented reality starting at just RRP AU$299,” – Greg Joswiak, Apple’s vice president of Product Marketing

Storage has been looked into too, with Apple adding a model with 256GB storage capacity to the lineup. This means there is now the option to get an iPod Touch with 32GB, 128GB, or 256GB storage. Apple points out the 256GB storage provides plenty of space to download music for offline listening through Apple Music or the iTunes Store.

Apple Arcade, an upcoming game service by Apple will also be compatible. Launching later in the year, it will bring 100 new and exclusive games with no ads or additional purchases for a yet-to-be-announced monthly fee. All games will be able to be downloaded for offline gameplay.

Apple is offering free delivery or in-store pickup and 14-day returns on all orders.