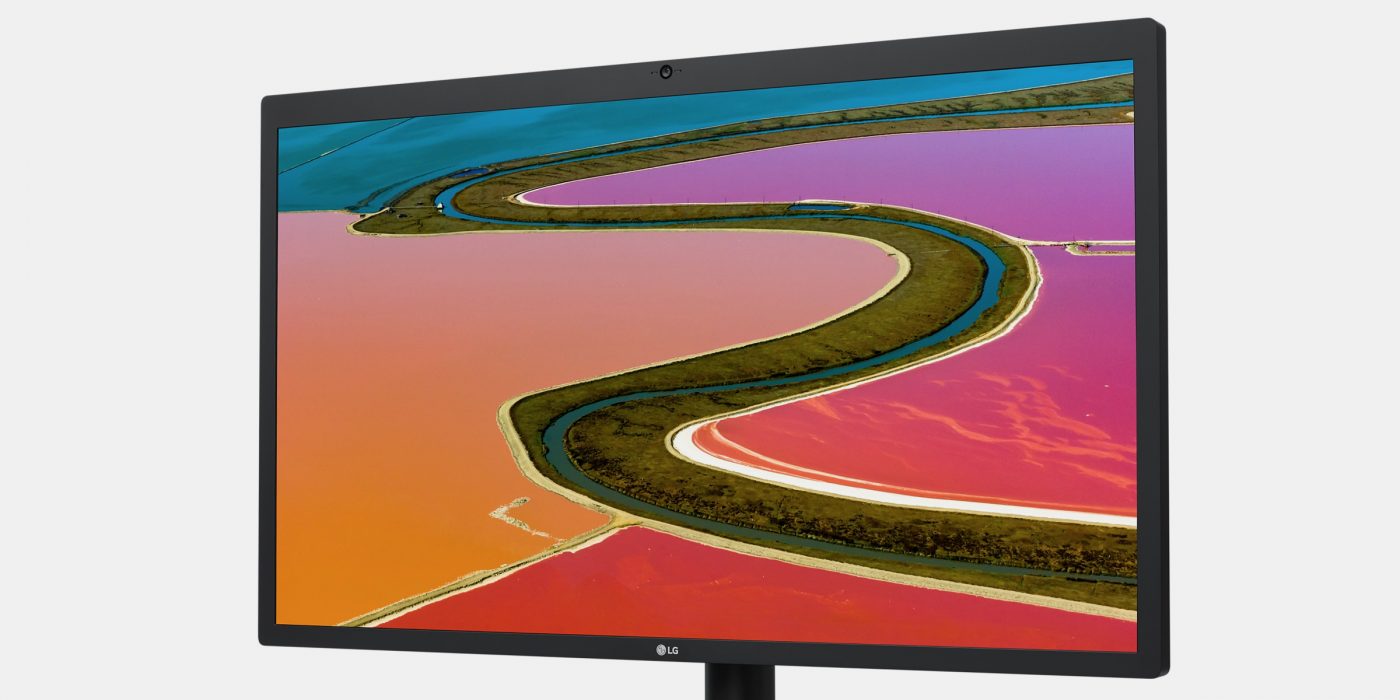 Over the past number of years, Apple has been selling LG UltraFine Displays. 4K and 5K Monitors that Apple and LG created in a partnership. The 4K version has been sold out and all but disappeared. However, a new version has emerged has emerged alongside the announcement of new updated MacBook Pros.

The new LG UltraFine 4K Display is larger at 23.7-inches (previously 21-inches). There’s also two new Thunderbolt 3 ports alongside the previous USC-C ports. Allowing devices such as a MacBook (including the new MacBook Air and MacBook Pro), iPad Pro, and even external storage drives and monitors to be connected. All while supporting 4K video, audio, and data simultaneously. 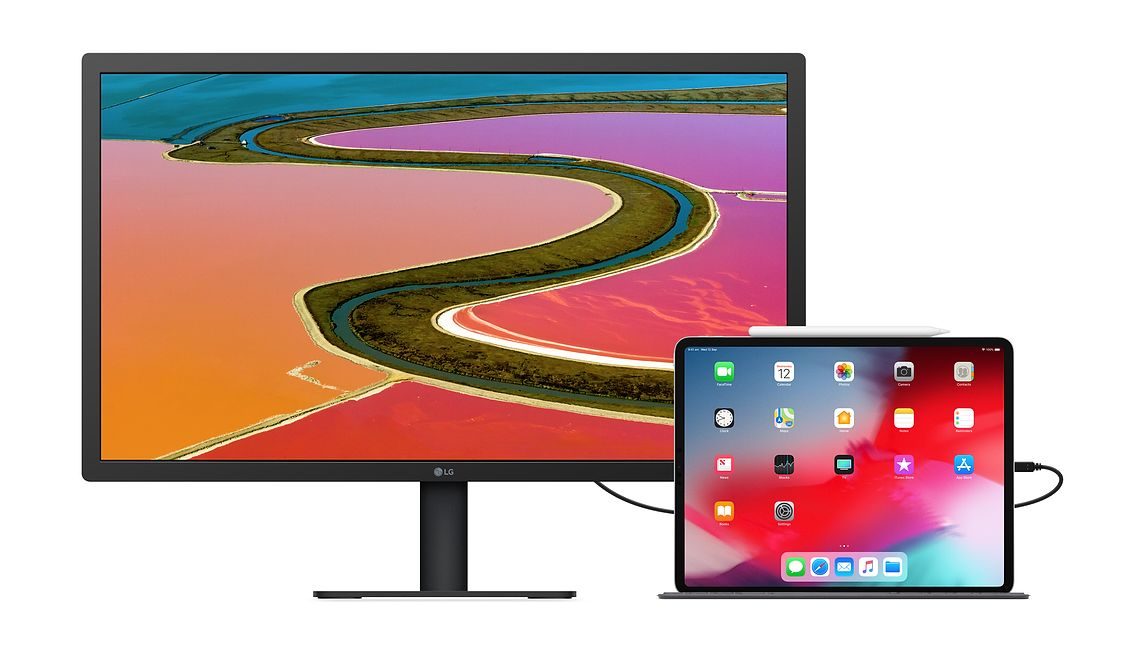 As for the display itself, its an IPS panel with P3 wide colour gamut with 500 cd/m2 of brightness. Its pixel count is over 8 million, four times more than a typical 1080p HD display. But the resolution is slightly lower than the previous model at 3840×2160 vs 4096×2304. The price has remained unchanged.

In Australia, the new 23.7-inch LG UltraFine 4K Display is priced at a recommended retail price (RRP) of A$1,099. And is now available for order from Apple’s online store. The larger 27-inch 5K Display remains on sale remains on sale at A$1,889.95.

As always, Apple is offering free delivery or store pickup and 14-day returns with all purchases. 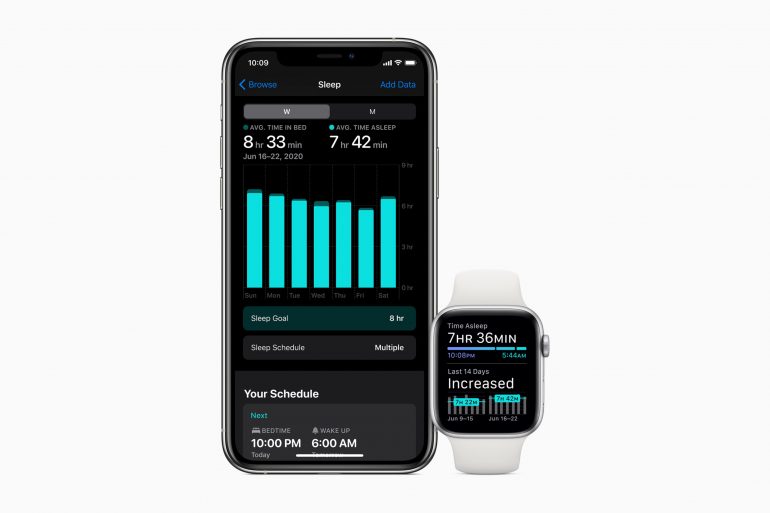