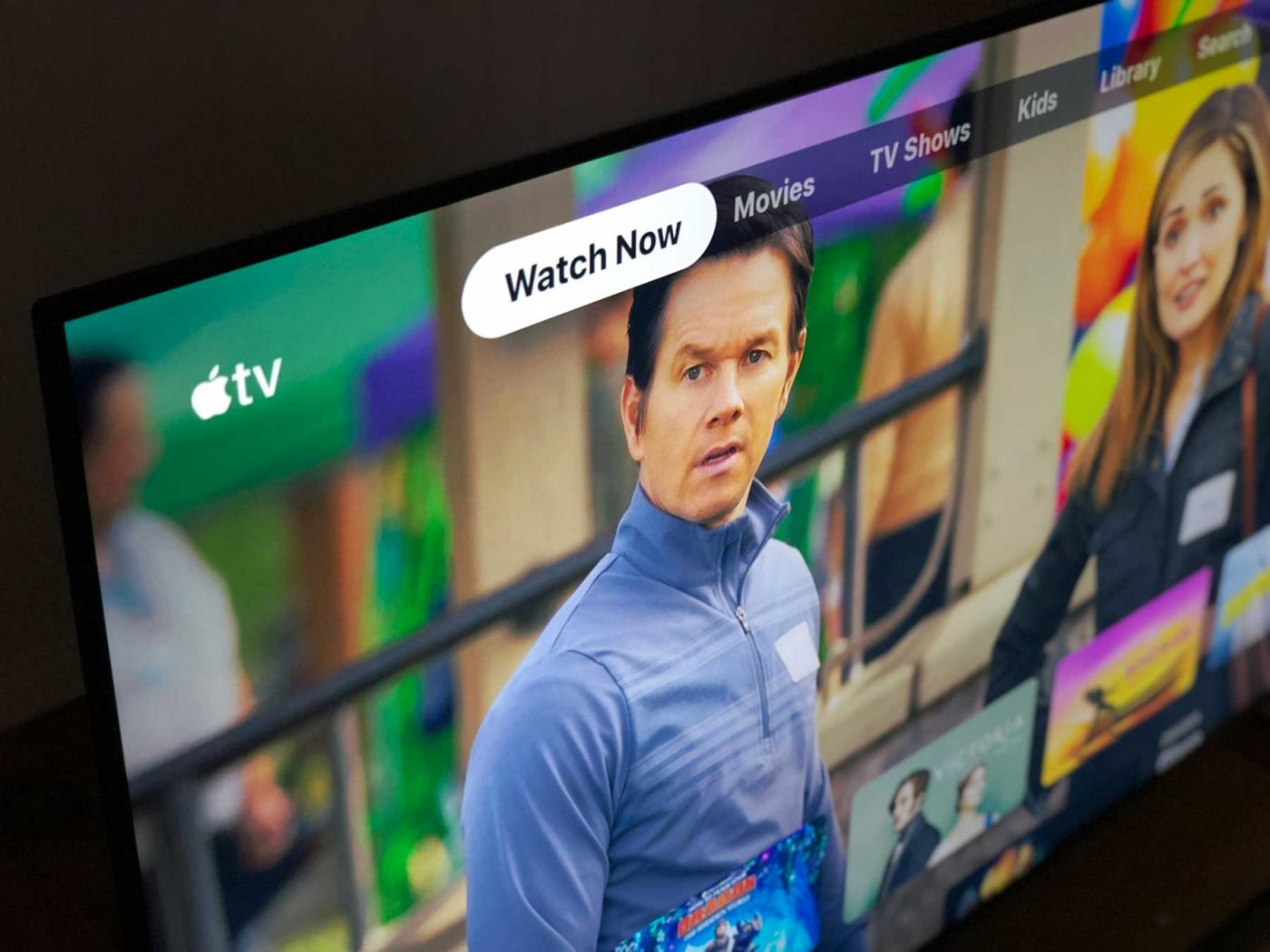 Back in March, Apple unveiled its all-new Apple TV app. An app which enables you to watch your favourite Movies and TV Shows on demand from a range of sources. Whether it’s your purchases or rentals from iTunes. Or from streaming services such as Amazon Prime, ABC iView, SBS OnDemand, etc. And later in the year, from Apple’s upcoming TV+ original content streaming service. It’s all there in one place, curated and personalised just for you.

Today, Apple has made the all-new Apple TV app available by releasing an update for iOS (iPhone and iPad) and Apple TV. But for the first time, it’s available on selected Samsung Smart TVs with other manufacturers and devices to follow.

If you are new to the app, or you have used the previous one, you will be happy to know Apple has given it a redesign. Making it much simpler to use all aimed to make it easy to find what you want to watch.

To do this, Apple has segregated the video content into distinct sections which can be easily scanned within the interface. Dedicated Movies, TV Shows, Sports, Kids, and Library sections are there. But it all starts with a personalised “Watch Now” section. 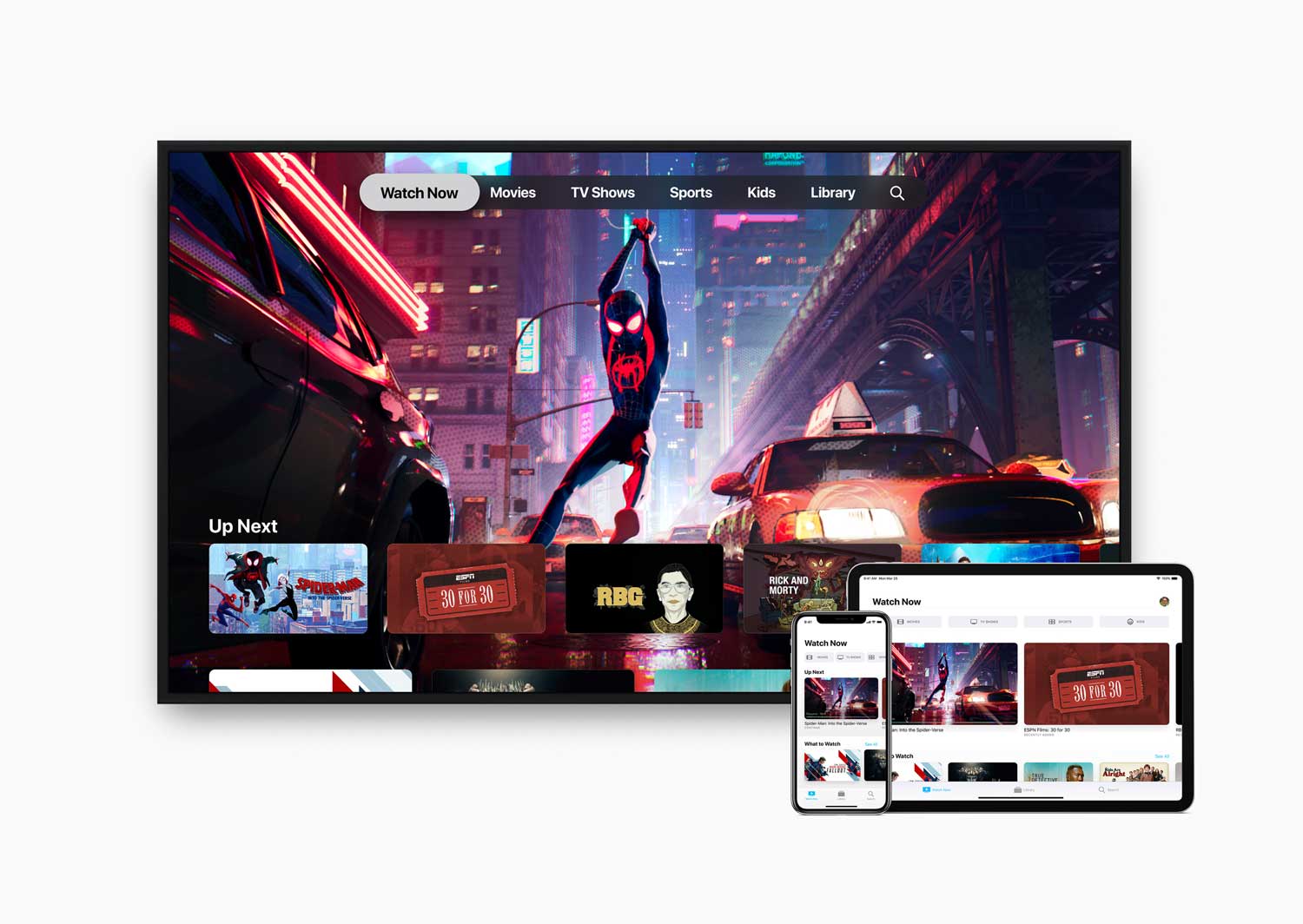 The Watch Now tab is where the app will personalise and make recommendations based on what you watch. It is also where it will, for example, show you when a new episode is out for a particular show. Or feature content and show what is new. But it is also possible to resume watching something you’ve started – even if you’ve switched devices.

To begin using the app ensure you have downloaded and installed iOS 12.3 on your compatible iPhone and iPad devices. And for Apple TV HD or Apple TV 4K, tvOS 12.3 update will be required. Selected 2018 and 2019 Samsung Smart TVs will begin rolling out an update, bringing the app to your TV.

Apple has also confirmed they will be bringing the app to Mac later in the year. Likely when their original video streaming service, Apple TV+ makes it debut.

The all-new Apple TV app is free to use, but some of the content within the app won’t be. You can choose from over 100,000 of movies and TV Shows on the iTunes store. Including 4K HDR titles offering some of the best quality available today.

While other content from many streaming services will require you to pay for a subscription. While others won’t with 9Now, 7 Plus, ABC iView all offering free content.