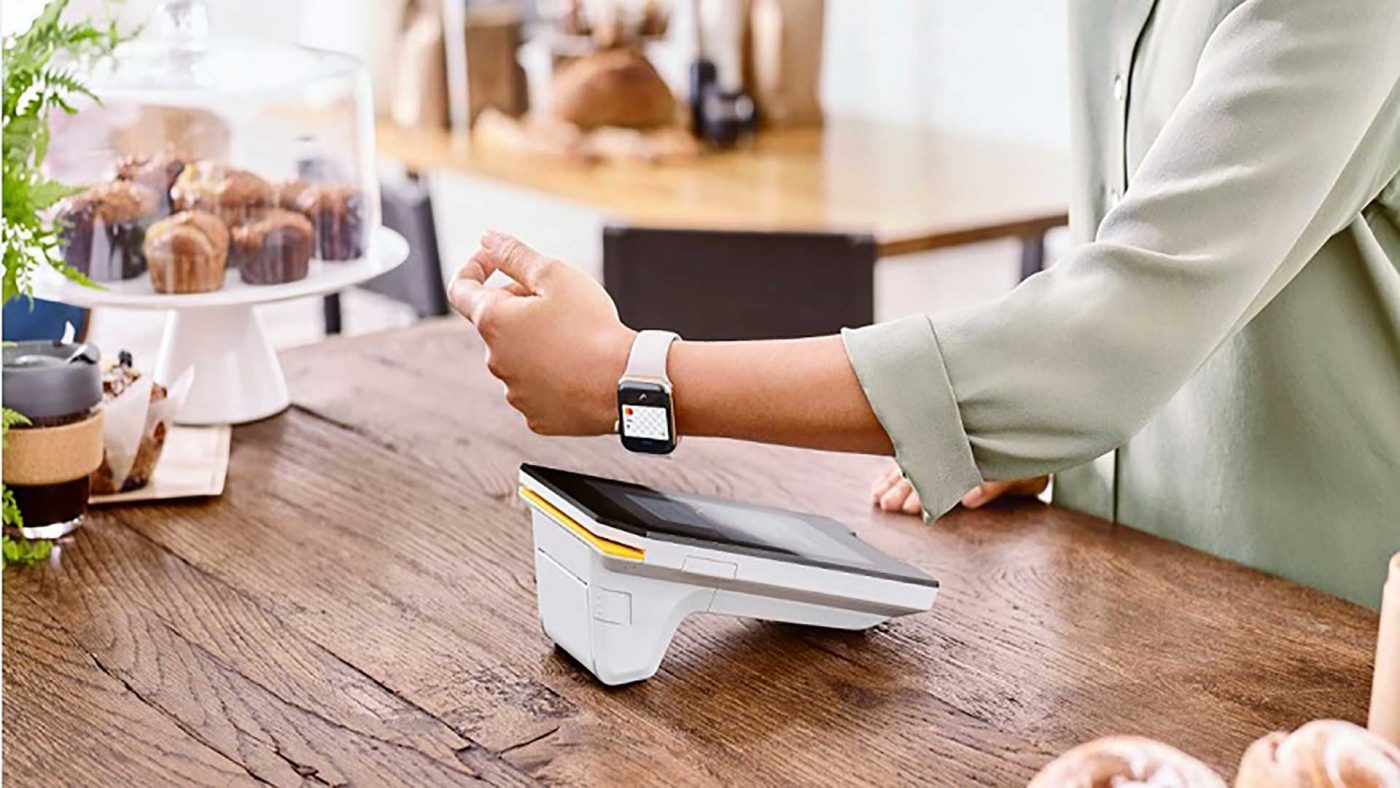 Available to CBA and Bankwest customers

Commonwealth Bank has announced they are finally bringing Apple Pay, Apple’s secure mobile payment system to their customers. Making them the second of the “big four” banks to do so.

From January 2019, CBA and Bankwest customers will be able to make payments using Apple Pay. With CBA revealing it was “One of the things we heard repeatedly from our customers”. And is part of their commitment to become a better, simpler bank – and it’s about time.

Angus Sullivan, Group Executive of Retail Banking Services goes on to say the service will launch alongside their “No.1 rated CommBank app”. While Jennifer Bailey, Apple’s vice president of Internet Services said: “…we are thrilled Commonwealth Bank customers will soon be able to benefit from a convenient and secure way to pay using the Apple devices.”

You can learn more about Apple Pay at CBA on their website.