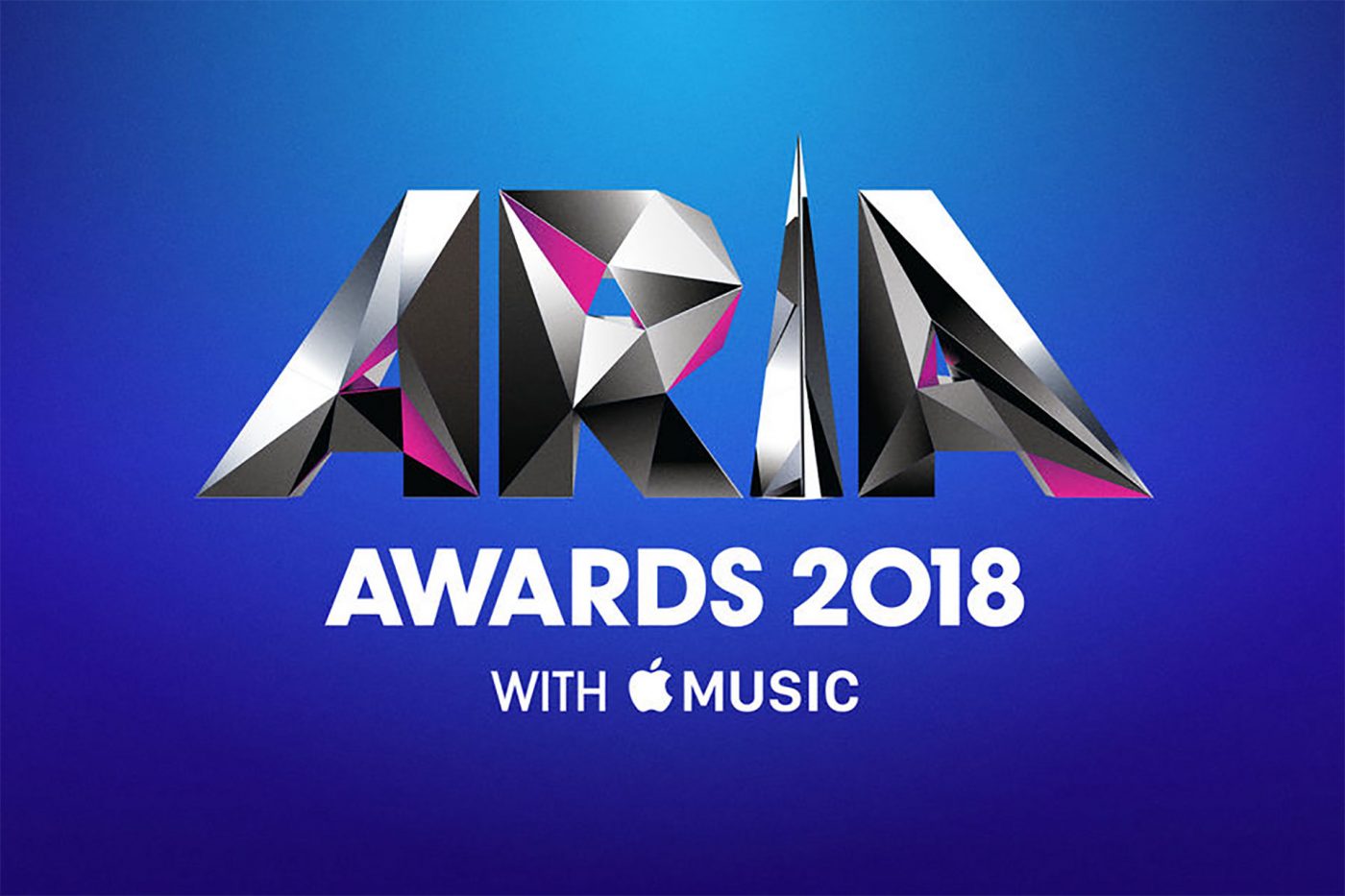 ARIA Awards 2018: Vote For Your Favourite Song on Apple Music

The 2018 ARIA Awards have been announced and you can now vote for your favourite song by simply streaming it on Apple Music. With all eligible streams going towards the Apple Music Song Of The Year.

Song of the Year Nominees

There are 10 songs which have been nominated for this years Song of the Year. In no particular order they are:

All songs can be streamed free for all members on Apple Music, Apple’s music streaming service.

To vote for your favourite song you simply need to listen to it for more than 30 seconds. There are some rules that do apply though. You must stream the song for 30 seconds or more and only from the Apple Music Song of the Year playlist. Streaming the songs outside of the playlist will not count.

Only Australian Apple Music members are eligible for voting and only one stream per day per member will count. Voting closes 11:59 pm AEDT November 11th, 2018.

The winner will be announced during the televised ARIA Awards on Channel 9. The awards will occur on November 28th.