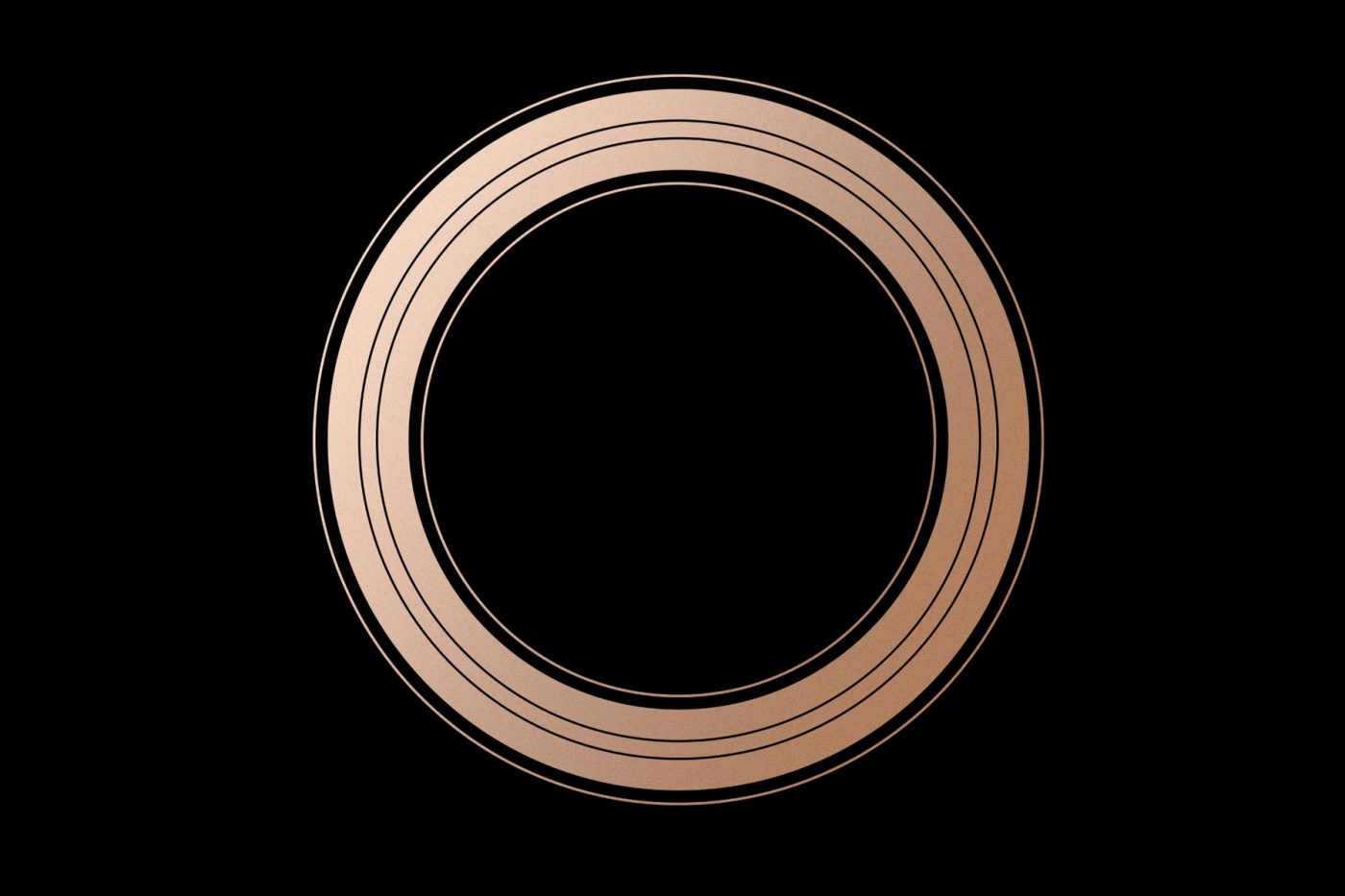 Apple has made their next event, one in which new iPhone models typically get announced, official. Media invites reveal it will occur on September 12th at the Steve Jobs Theatre in Cupertino.

What will be announced remains a secret and the media invites don’t reveal much, other than including the tagline “Gather Around”. However, Apple’s September event has always resulted in new iPhone and Apple Watch models being revealed. Last year, Apple announced the Series 3 Apple Watch, iPhone 8, and the iPhone X. 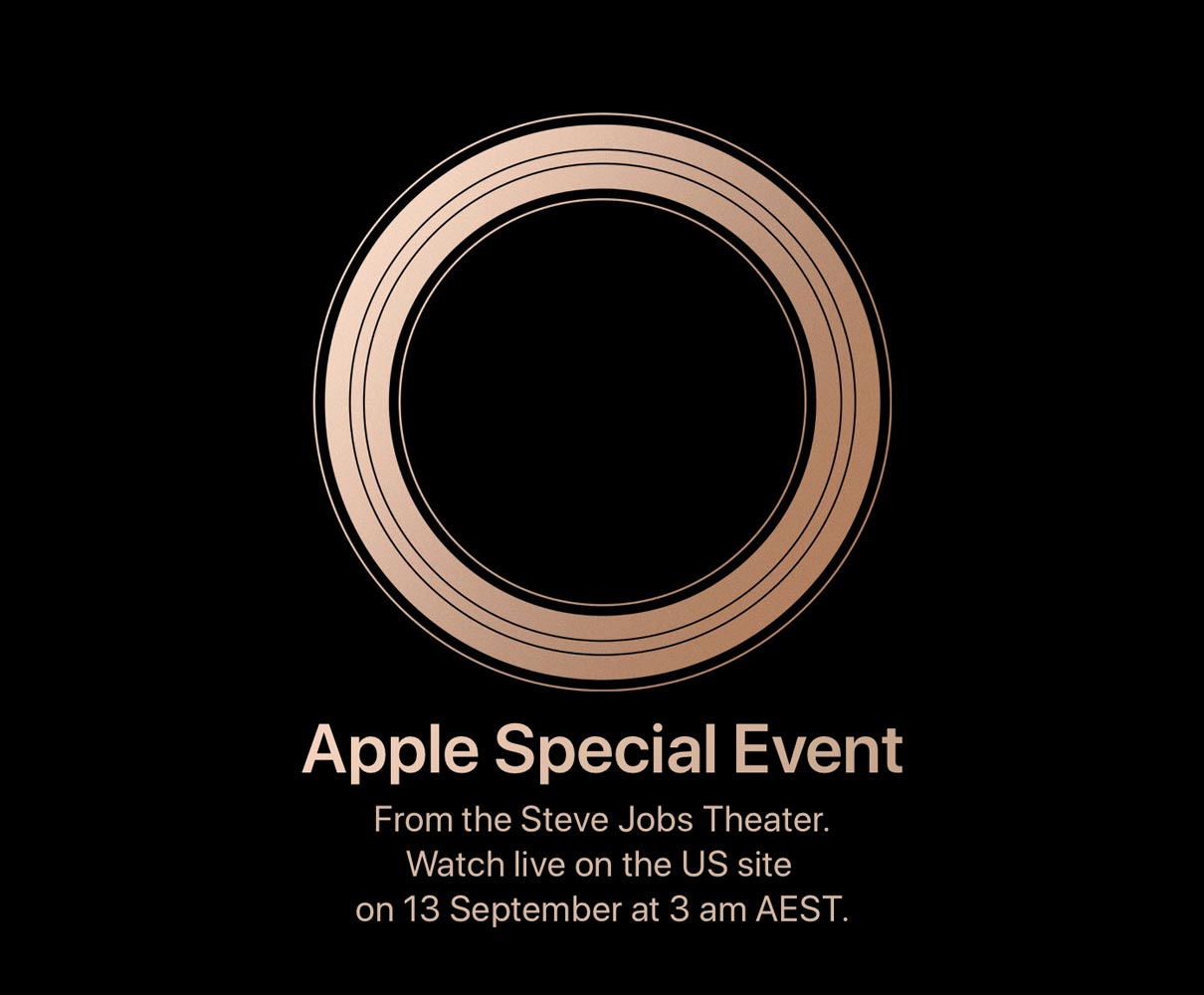 The release date of Apple’s new software updates, revealed earlier in the year, should also be announced. This includes iOS 12, watchOS 5, and macOS Mojave. All of which is currently being beta tested publically by millions of users around the world.

In Australia, the event will actually occur on Thursday, September 13th due to timezone differences. In Sydney, the keynote will begin at 3 am while in Perth this will be 1 am.

Apple has confirmed they will be live streaming the event, as they have done over the past number of years. Watching the event is possible by simply heading to Apple.com or from the Apple Events app on Apple TV.