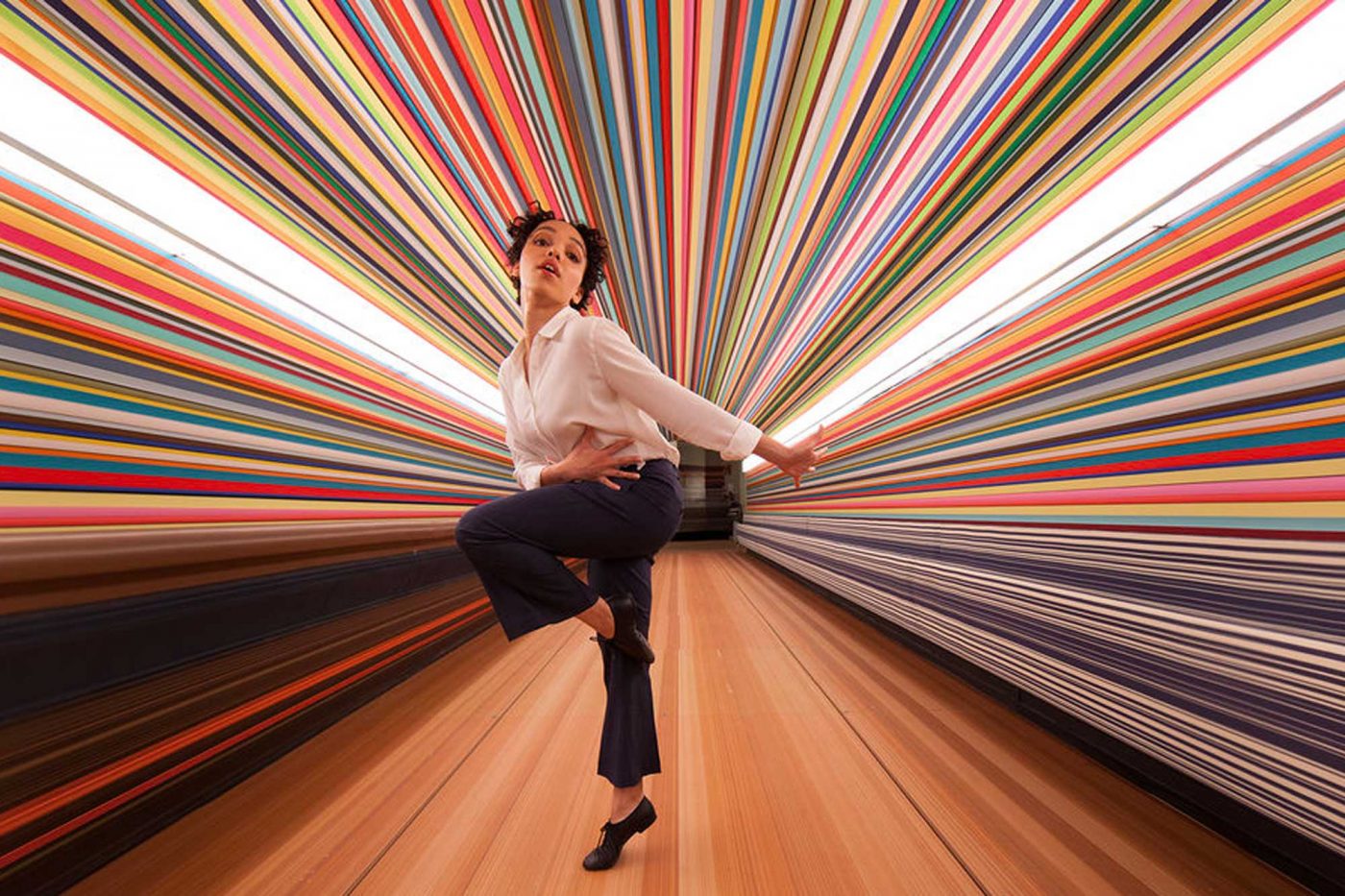 How do you showcase an audio product, visually? Apple’s answer to that is a 4-minute short film for HomePod, a speaker for your home.

Welcome Home, was directed by the Oscar-winning director, Adam Spiegel, professionally known as Spike Jonze. The 48-year has a career which includes works on music videos, commercials, film, and television. He’s worked with Nike, IKEA, Kenzo, and more, and now… Apple.

The film features singer and dancer FKA twigs, and an exclusive song by Anderson .Paak, Till It’s Over. A song which can be streamed on Apple Music, Apple’s music streaming service.

The story starts off with FKA twigs seen arriving home to her apartment, after what was clearly an exhausting day. She asks Siri on HomePod to play a song she’d like. This is obviously highlighting one of the biggest features of HomePod, the ability to stream any song from Apple Music.

As the song plays we are taken on a dramatic visual journey through dancing and more. FKA twigs can be seen dancing along with the music while transforming her apartment around her (I’m still left wondering how they have filmed this). The result? A surreal, playful, and somewhat emotional journey. The film ends with FKA twigs laying on the lounge, exactly where she was when the journey began.

The message behind the film? That HomePod will provide you with an immersive experience through music, in your home. At least that is the way I see it. Either way, what’s clear to me is that the intention of HomePod is about providing the best music experience possible.

The short film can be viewed on Apple’s YouTube channel and streamed on Apple Music. You can learn and discover more on HomePod at Apple. You can also purchase one from their online store, at a price of A$499. Apple is offering free delivery or pickup around Australia and 14-day free returns on all purchases.