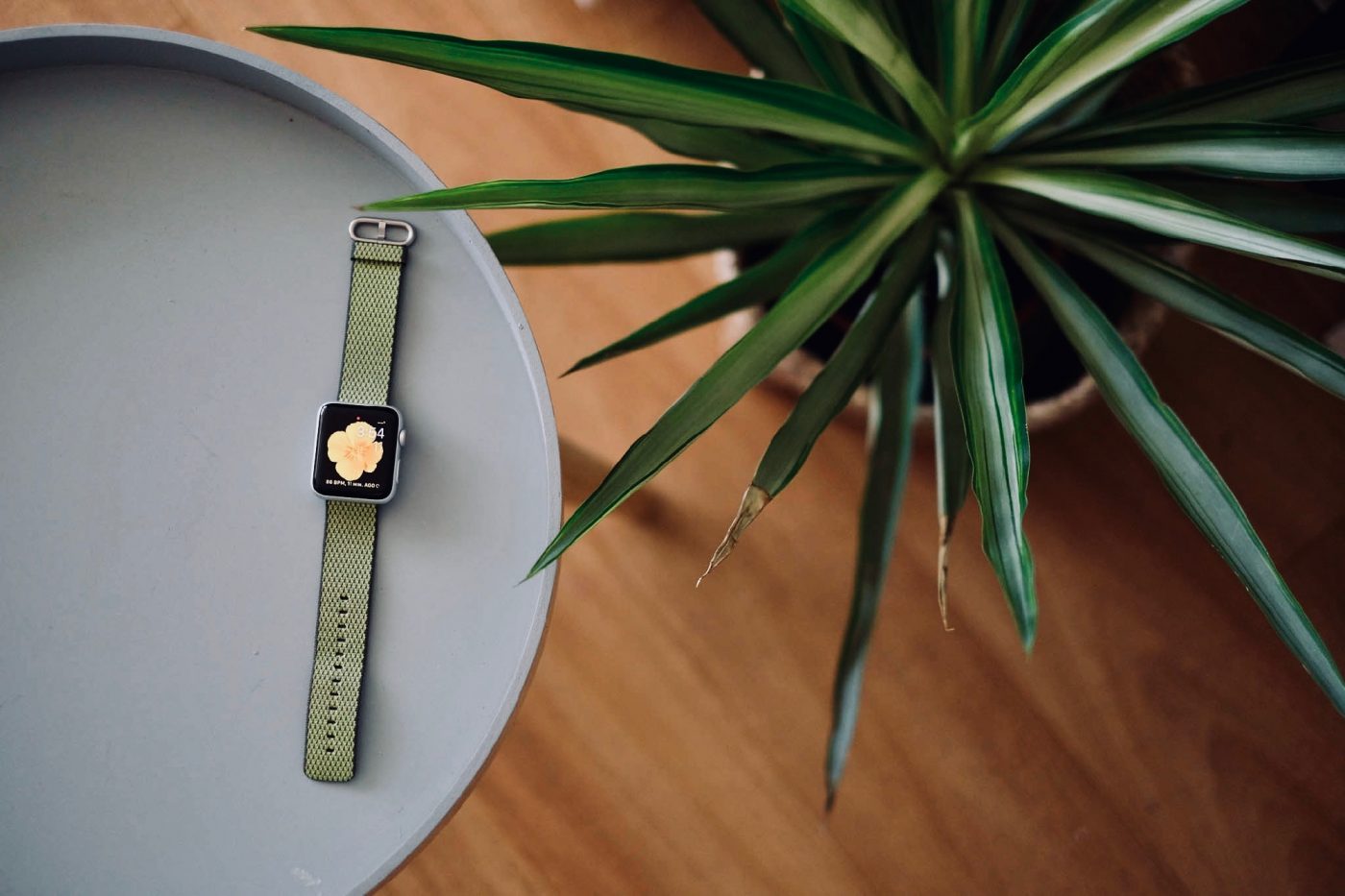 Apple Watch Series 3, the third generation Apple Watch comes in two models (each of which includes two sizes in a number of configurations). One with GPS, the second, GPS and Cellular (4G/3G). The cellular model allows you to remain connected wherever you go – even without your iPhone.

The purpose of this buyer’s guide is to explain the feature in more detail and share my experience. In addition, some information on supported Australian telecommunication carriers, and more.

I will break up this guide into the three things you will need:

The new Apple Watch Series 3 brings a number of new features and enhancements over the previous versions. From measuring your fitness and exercising, being completely waterproof to up to 50m under water, 70% faster dual-core processor, and more. 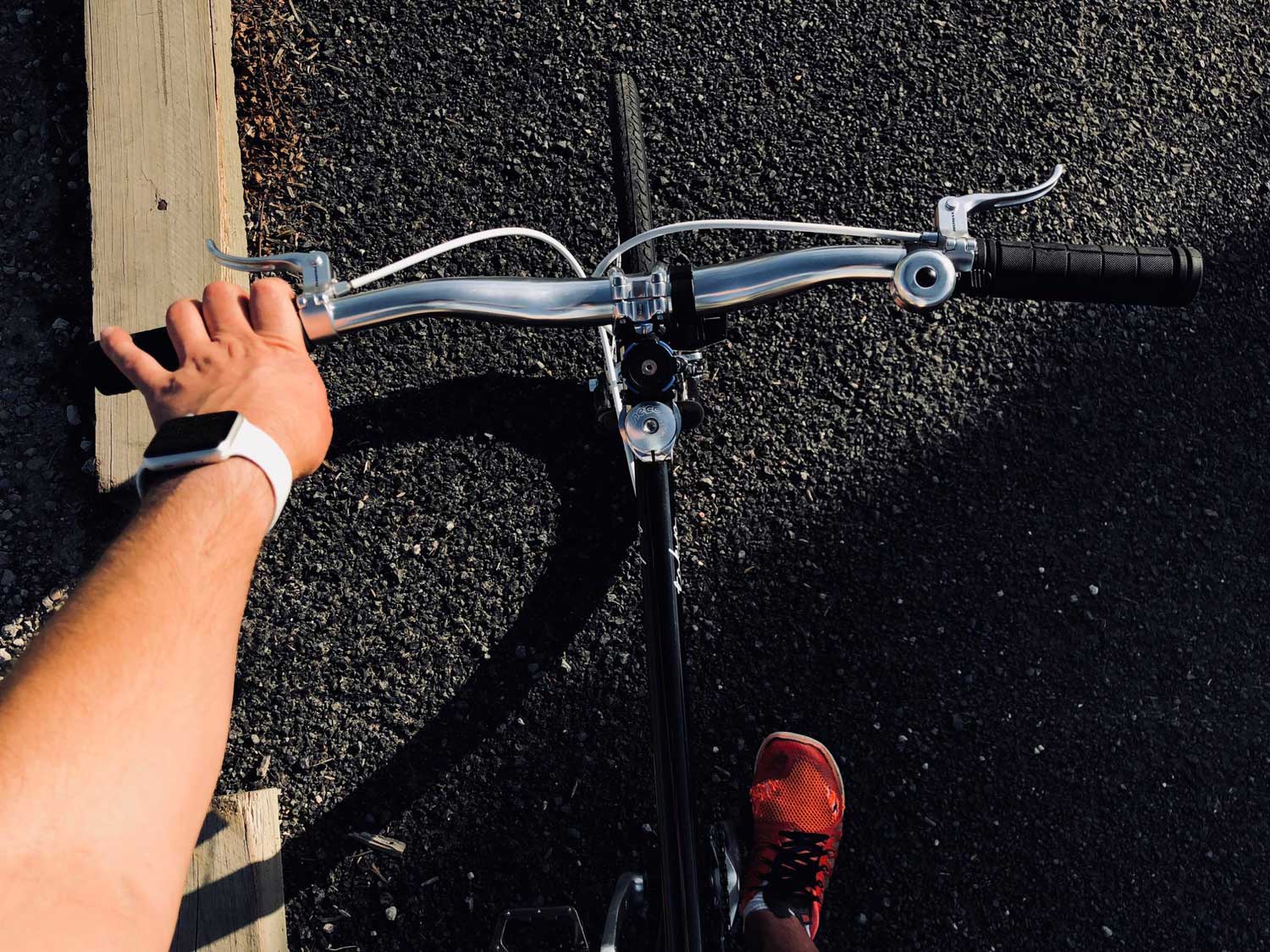 I have been using the cellular model for a number of months now. By far, one of my features is the ability to always remain connected to the Telstra network – even when I don’t have my iPhone with me. I can:

This has been highly beneficial while cycling, running, swimming, being at the beach, and more – all where it is easier to leave my iPhone in the car or at home.

Unlike iPhone, there is no sim-card inside. Getting connected involves signing up for a mobile plan with a supported carrier for your iPhone and also signing up to an Apple Watch plan alongside.

In my instance, I have a 12-month Telstra BYO SIM-Only mobile plan for my iPhone, and on top of that, Telstra’s One Number service for my Apple Watch. It costs me an extra $5/month. For that, my Apple Watch gains my included data, number, messaging, and benefits of my Sim-Only mobile plan. If someone calls my number, both my iPhone and Apple Watch will ring.

At the time of writing, there are three telco networks in Australia which support the cellular Apple Watch. They all have a different name for the plan as follows:

Currently, you need to be signed up to a monthly or contracted SIM-only plan, or, a contracted plan. Pre-paid is currently not supported, and at this stage carriers which run on either of the three networks – are not supported.

All three carriers are charging a small monthly fee, however, are offering deals where you get the first few months free. Exclusive to Telstra is data-free Apple Music. Recently, Apple added the Apple Music service to Apple Watch models. This means you can now stream up to 40million songs, Beats 1 radio, and curated playlists.

While you won’t need your iPhone physically with you once all set up. You do need an Apple Watch to set it all up, and for your Apple Watch to sync to. Apple Watch does not work on any other branded phones or operating systems such as Android.

You can learn more about Apple Watch Series 3 including purchasing one from Apple online. Apple is offering free delivery or pickup and 14-day free returns on all purchases. Some Telcos are also ranging the cellular Apple Watch.