If you downloaded an app or game from the App Store, you were one of many who set a record over the holiday period.

Apple has revealed a record number of us downloaded Apps over seven days and set a record on New Years Day. In fact, starting from Christmas Eve we spent over US$890 million. On Christmas Day alone this number was US$300 million in purchases. This beats the numbers of 2016-2017 and overall, 2017 saw an increase iOS developers earned by more than 30%.

Phil Schiller, Apple’s senior vice president of Worldwide Marketing went on to say: “We are thrilled with the reaction to the new App Store and to see so many customers discovering and enjoying new apps and games”. 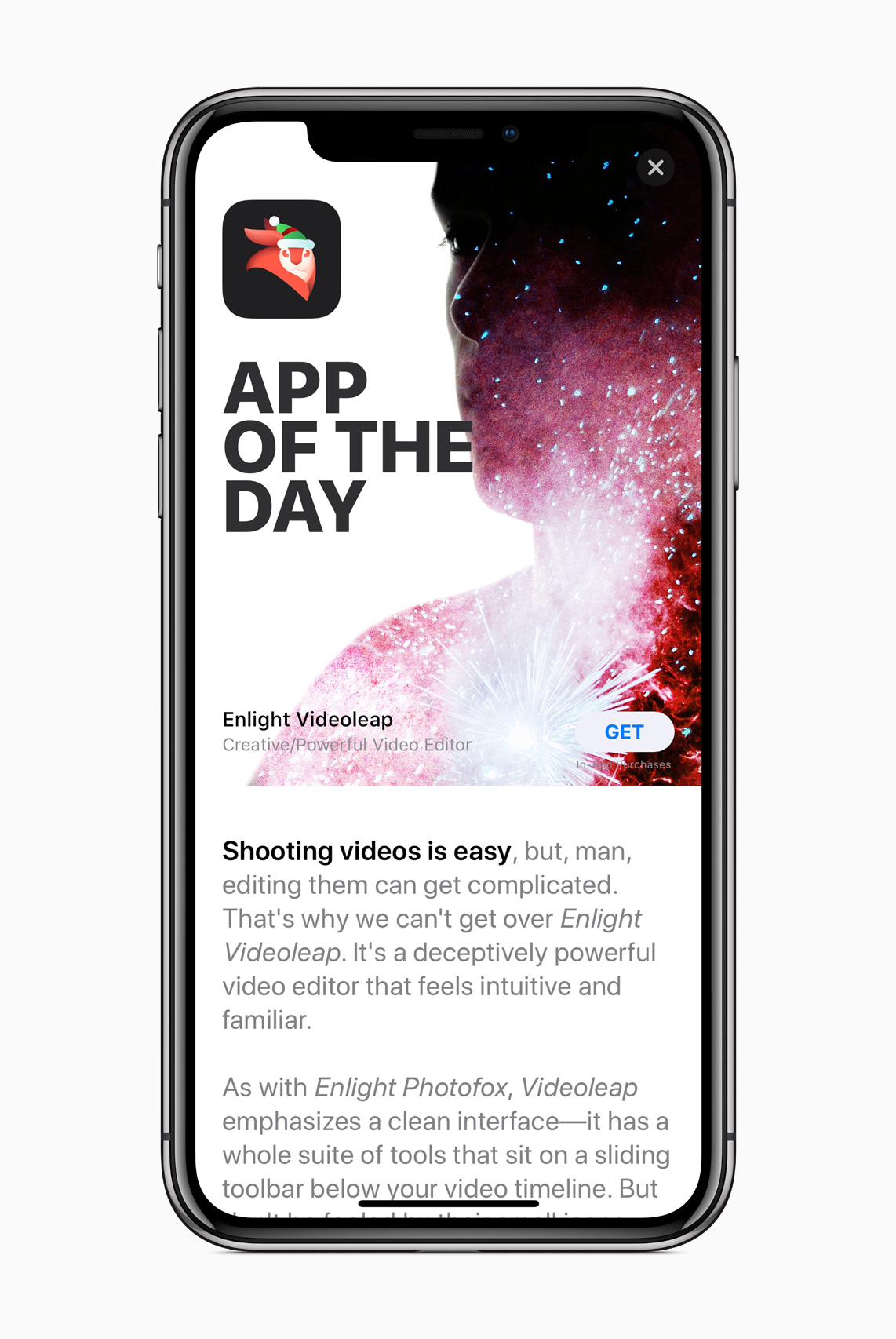 Since the App Store launched in July 2008, iOS developers have earned over US$86 billion.

Apps and games which incorporate AR using Apple’s new ARKit were a popular hit. Pokemon Go, who recently updated their app to use ARKit, went to the number one spot again. Other AR-enabled apps including CSR Racing 2 and Stack AR proved to be popular.

Apple has highlighted that close to 2,000 apps now support ARKit. AR, which stands for Augmented Reality, allows apps to place virtual objects in the real world. As an example, IKEA Place is an app which allows you to place virtual IKEA furniture around your home before purchasing.