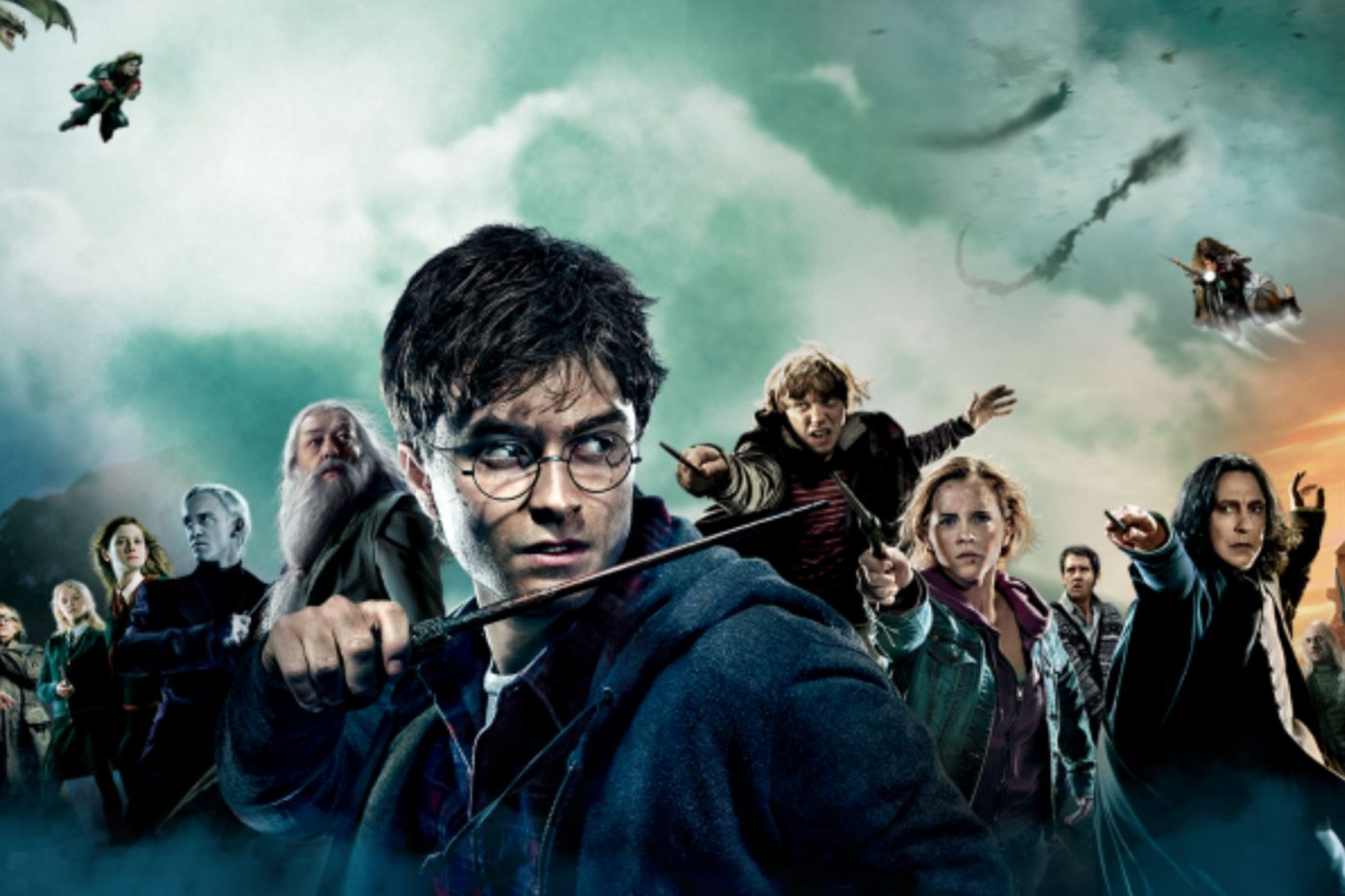 While announcing the release of Amazon Prime Video on Apple TV, Apple has confirmed the collection of Harry Potter movies are in 4K on iTunes. They have also revealed iTunes now offers hundreds of films in 4K and HDR which join other 4K content provided by additional providers such as Netflix.

All 8 Harry Potter movies have been upgraded from HD to 4K with HDR and Dolby Vision technology meaning movies will now play in quality that is up to four times more than standard HD and in much better colour. 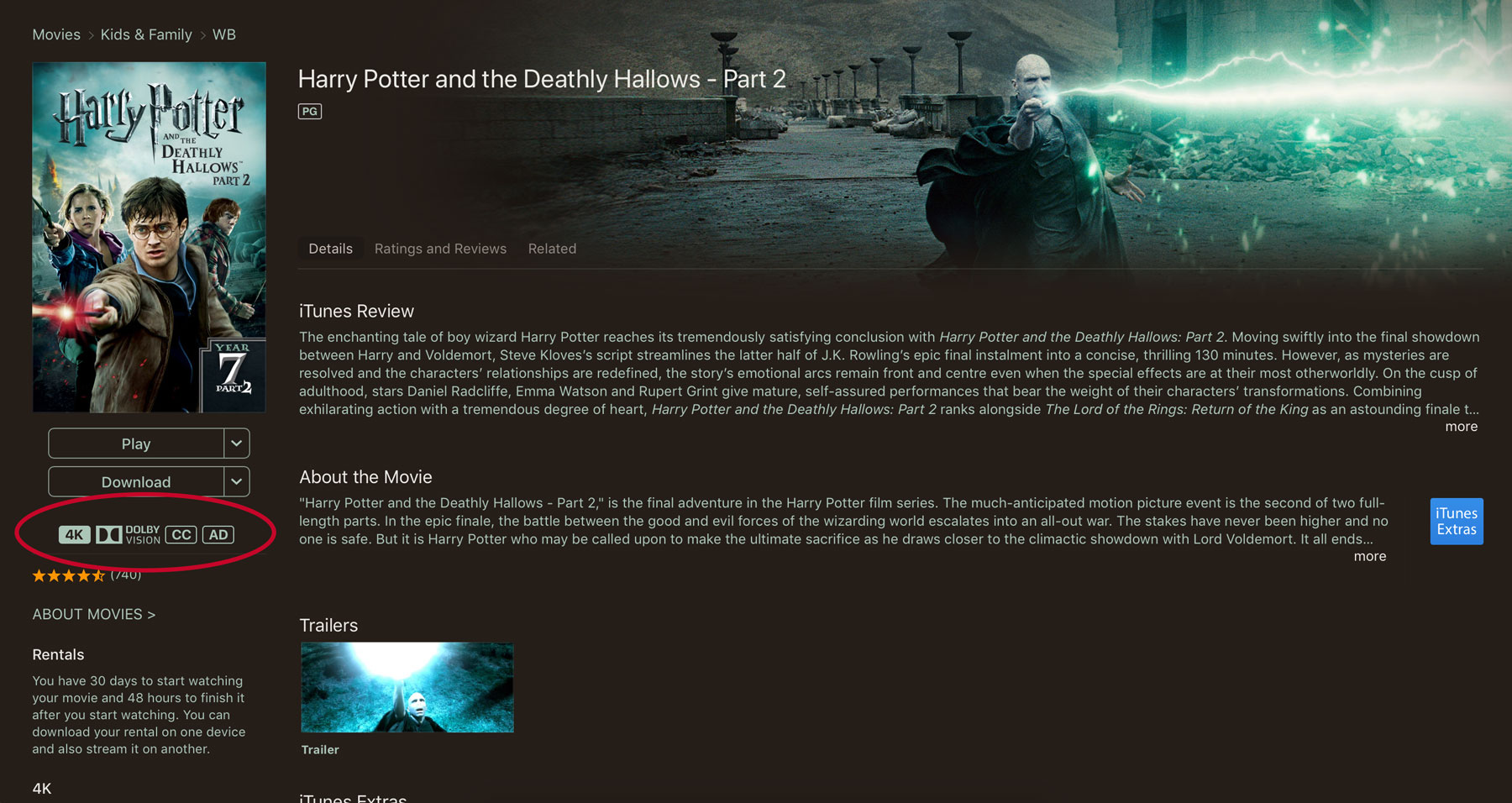 I have personally purchased all Harry Potter films from iTunes a number of months ago in HD. I can now watch them all in 4K with Apple confirming the upgrade from HD to 4K is free for all existing purchases.

Apple is offering all eight Harry Potter films on iTunes in 4K for the same price as HD. All movies can be purchased separately or in a movie bundle. Pricing is as follows:

To watch 4K movies purchased from iTunes you do need to have a 4K-enabled TV, an Apple TV 4K and a decent internet connection.

Apple TV 4K is available from Apple online, priced from A$249. Apple is offering free delivery or pick-up in Australia plus, free returns on all purchases.