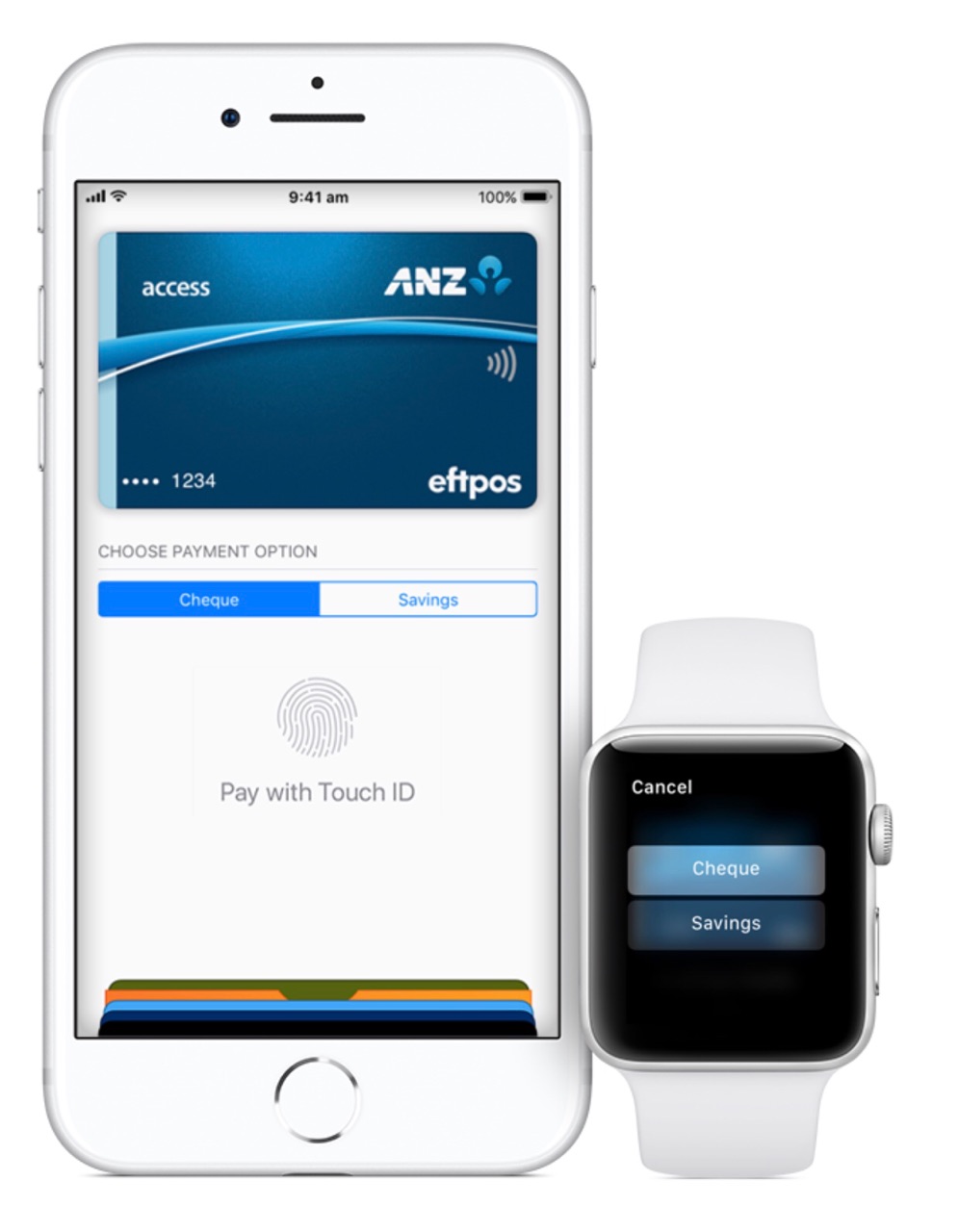 ANZ, the first Australian bank which brought Apple Pay to their customers has expanded support even further by enabling eftpos cards.

The announcement sees ANZ being the first bank in Australia to bring innovative new services and features to their customers for the second time.

This means they will be able to make payments in-stores wirelessly by using their iPhone or even Apple Watch with the added benefit of security. They will not have to share their card details with the merchant and their account preference can be set whether it is cheque or savings (CHQ/SAV).

How To Set Up

It is very easy to start using Apple Pay, simply open up the “Wallet” app on your iPhone running iOS 11 and follow the steps. ANZ has also provided a detailed step-by-step setup.

More information can be found on the ANZ website. For more on Apple Pay including which banks support the service in Australia and which cards can be used, head over to Apple’s website.