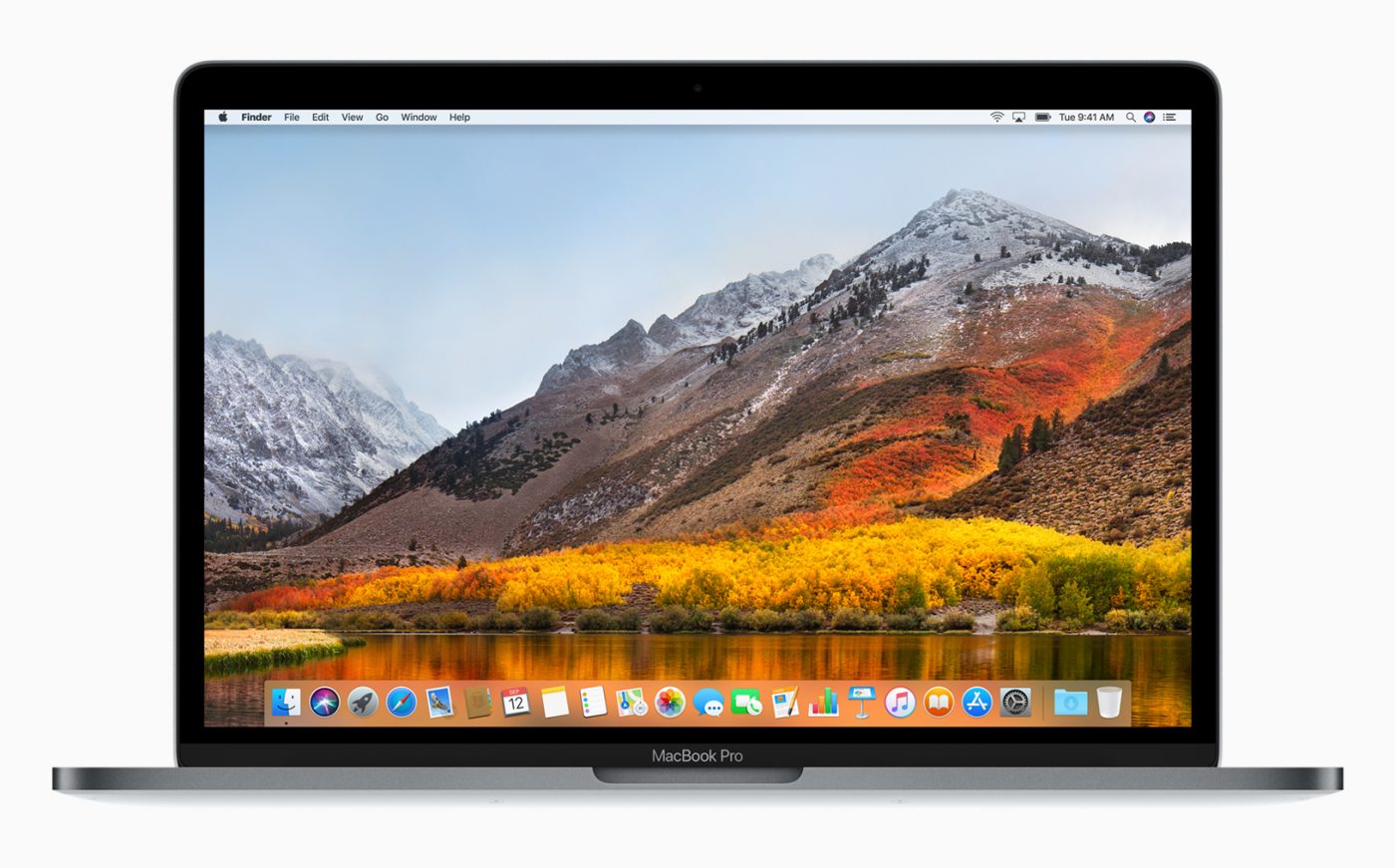 macOS High Sierra, the newest operating system for Mac including MacBooks has officially been released by Apple and is available to download now completely free from the Mac App Store.

The release brings a variety of new features, enhancements, and technologies to the Mac which, in the words from Apple makes the Mac more capable.

“High Sierra introduces new technologies for VR, high-efficiency video streaming, advances in storage technology and more, while apps such as Photos, Safari, Mail and Notes are refined to give users, even more, reasons to love their Mac.” – Apple

The update also lays down the foundations for the future such as VR (Virtual Reality) support, and new technologies such as Apple File System (AFS), Metal 2, and more.

Some of the most noticeable new additions include:

macOS High Sierra can be downloaded from the Mac App Store at no cost. It is a free update to all Macs which were introduced in late 2009 or later including the iMac, Mac Mini, Mac Pro, and all MacBooks (Apple’s notebook computer range).

The range of Mac computers including the new iMac and MacBooks released earlier in the year can be purchased from Apple’s online store. All new Mac computers will ship with MacOS High Sierra. 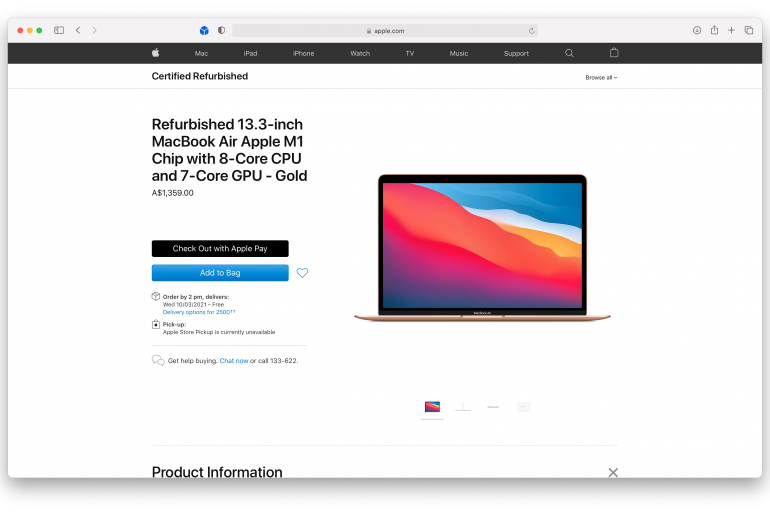