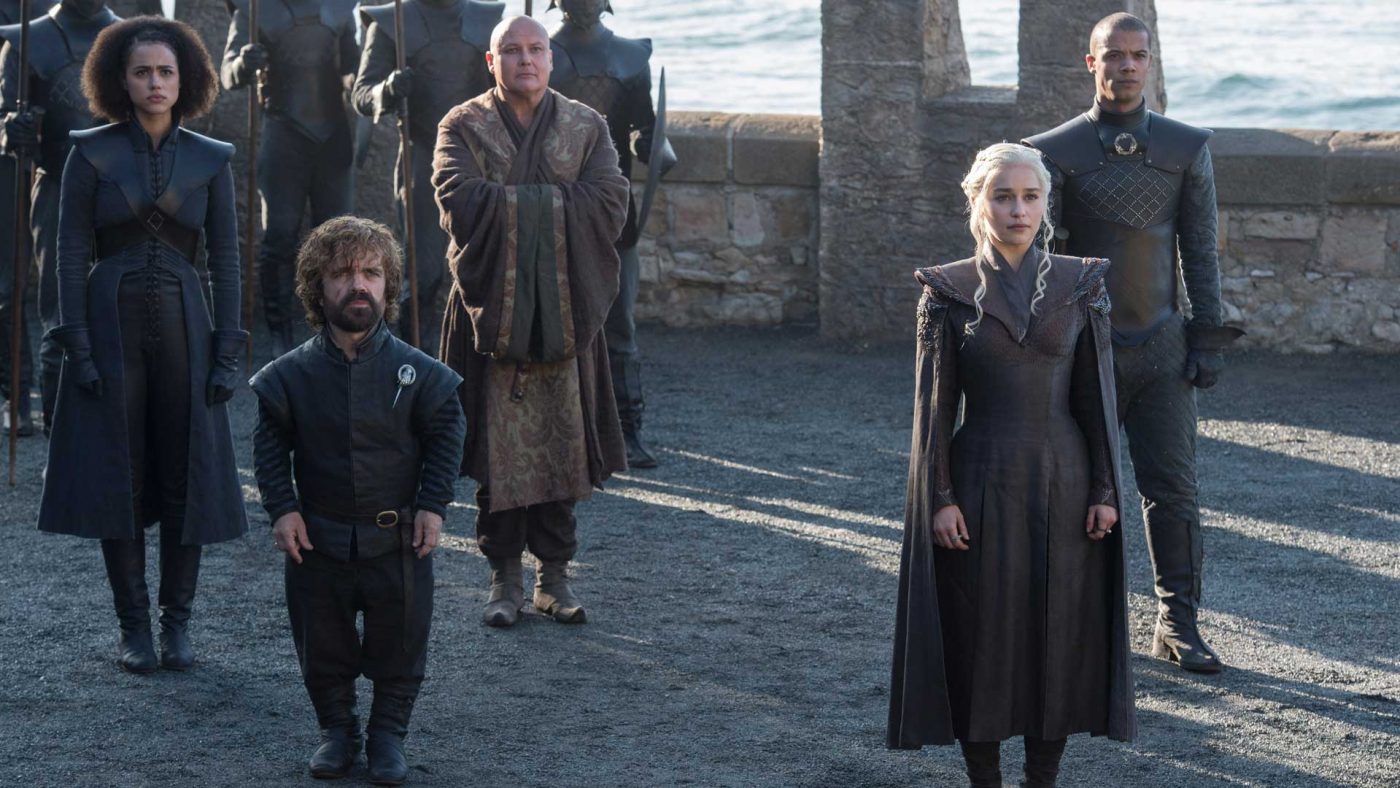 Game Of Thrones Season 7, the latest from the popular TV series can now be purchased from iTunes in Australia. In addition, a new box set has been made available including one with seasons 1-7.

The seven-episode season can be purchased individually or as a complete season for A$23.99 from iTunes with every episode downloadable in HD (1080p).

The long winter is here. Throughout seven thrilling episodes, the penultimate Season 7 focuses on a convergence of armies and attitudes that have been brewing for years.

Also available for the first time, a new special collection box set, Game Of Thrones Seasons 1-7. It can be purchased for A$149.99.

All purchases from iTunes can be downloaded (and re-downloaded) from a number of devices including your iPhone, iPad, or Mac/PC. In addition, can be watched on your TV with Apple TV.