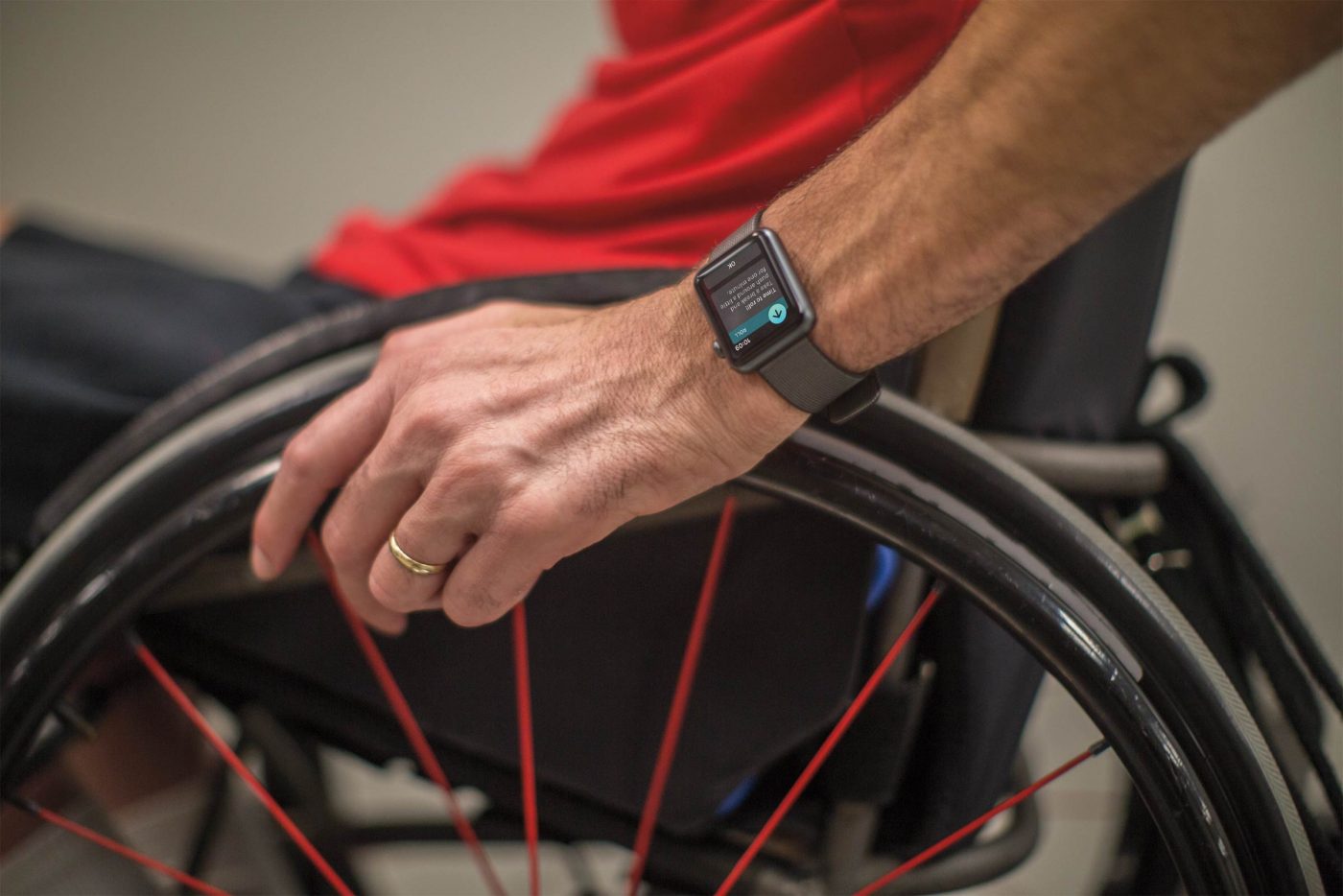 Apple bringing new health features, and more to the Apple Watch with watchOS 3

“Favourite apps launch instantly and are simple to access, and the breakthrough new fitness and health features like the Breathe app make it feel like a whole new watch.” – Apple

watchOS is the software side of the Apple Watch, similar to iOS on the iPhone, iPad and iPod Touch. The new software update will be available to every Apple Watch as a free update later this spring.

watchOS 3 is aimed to make the Apple Watch faster and simpler, while at the same time bringing brand new features in the area of health – a big part of the Apple Watch. 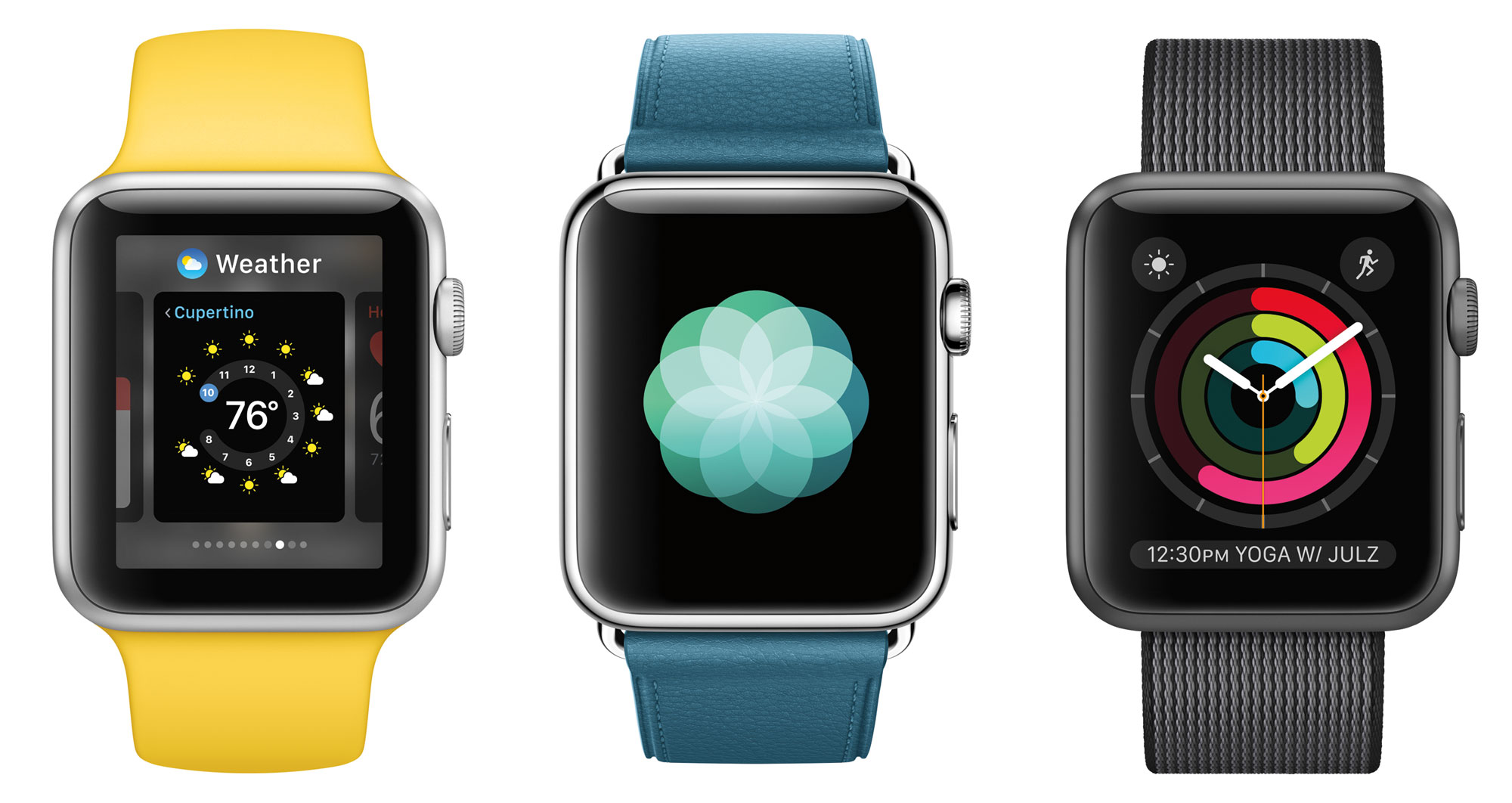 The performance and navigation of the Apple Watch will receive a welcomed improvement with apps loading instantly, a new Dock to launch favourite apps, a new and improved Control Centre, the ability to start a workout much quicker, and more.

Fitness & health – a major part of the Apple Watch – also has new abilities and improvements with watchOS 3. Motivation through social engagement is now possible via the ability to share your exercise progress with friends, family or even personal trainers – you can earn achievements, and have competitions.

The activity app, which displays your daily progress, is now optimised for wheelchair users with the Apple Watch – the “time to stand” reminder has been changed to “time to roll,” along with workouts that are specific to wheelchair users.

You can see all the new features of watchOS 3 from Apple.

watchOS 3 will go through a testing process by developers before becoming available for the general public. While no date has been set the availability of the new update worldwide (including in Australia), it will be sometime in early Spring.

You can learn more about the Apple Watch, or order one from Apple Australia. Apple Watch now starts at A$429 after receiving a price drop earlier on in the year.