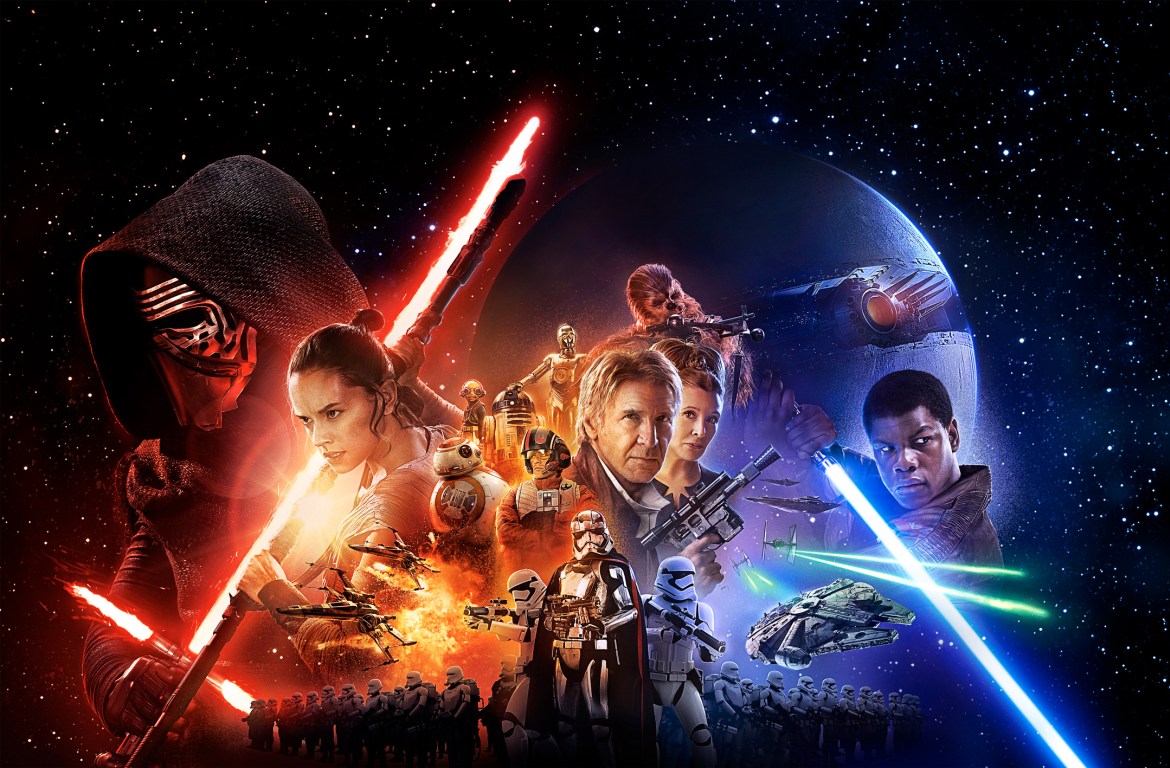 One of the biggest movies of all time and certainly for 2015, Star Wars: The Force Awakens is now available to own from the iTunes store with Apple announcing its release, with extra content including deleted scenes and exclusive interviews.

From legendary old friends like Han and Leia to exciting new ones like Rey and Finn, you can relive all the unforgettable action and eye-popping visuals of Star Wars: The Force Awakens. – iTunes

The full length movie is available for A$24.95 in full 1080p, which you can download and stream an unlimited number of times. In addition to owning the full length film you will also have access to more content with iTunes Extras, including the complete story behind the film’s making in Secrets of The Force Awakens: A Cinematic Journey, with in-depth footage and exclusive interviews, crafting creatures, building BB-8 and a whole bunch of deleted scenes.

Star Wars: The Force Awakens went on to become one of the biggest selling movies which grossed a total of $2.062 billion worldwide and has received an average rating of 4.5/5 on the iTunes Store out of more than 500 votes.

iTunes is available from Mac/PC, iOS devices including iPhone and iPad plus from Apple TV, allowing you to watch and stream your iTunes purchased on your TV.