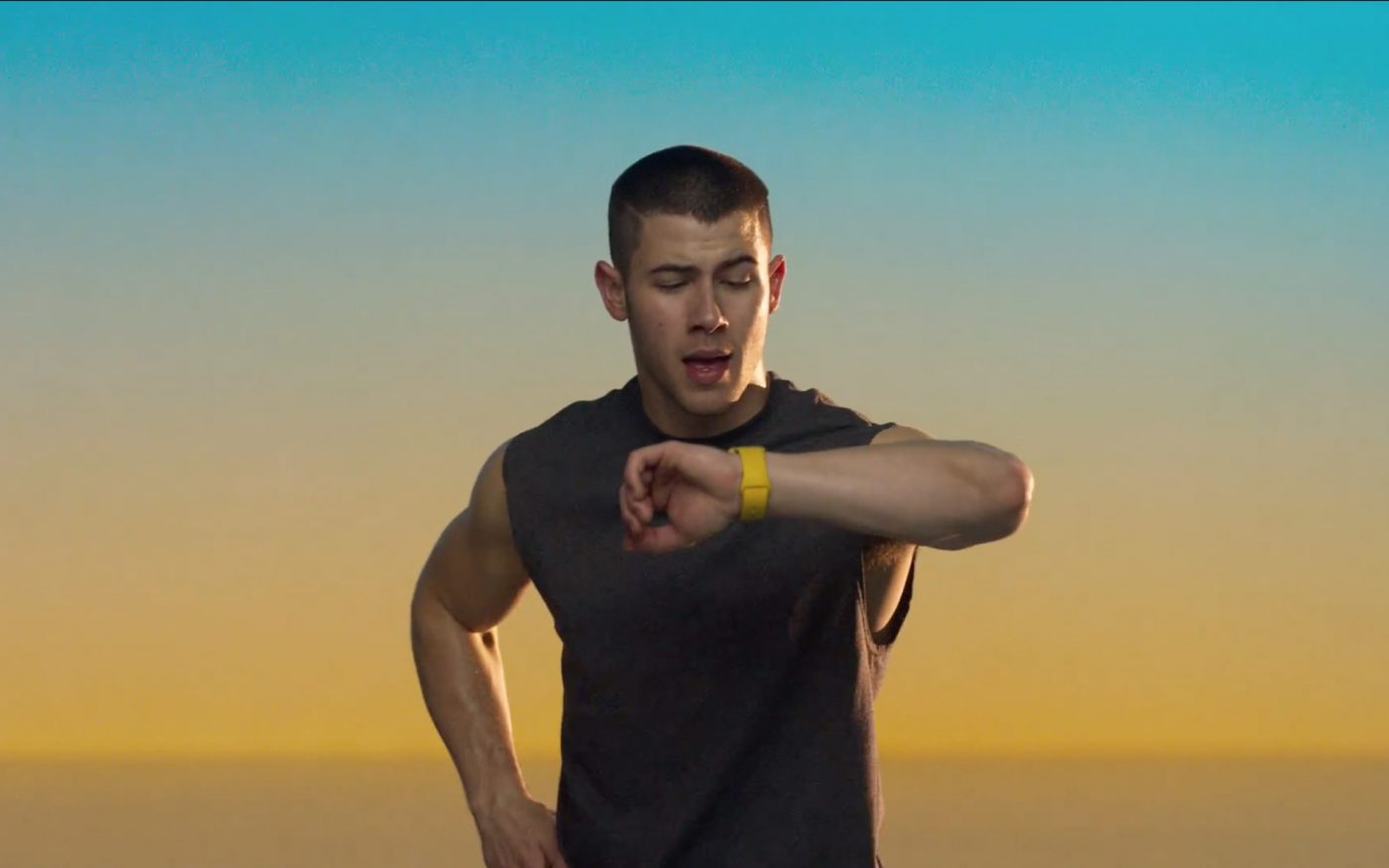 Apple has released a series of 15-second videos which showcase the core functions of the Apple Watch, focusing heavily on the health and fitness side, as well as how apps on the Watch can play a part in your life in certain scenarios.

Apple Watch tracks your daily activity and lets you know when you’ve hit your goals. No matter how you get there.

In the final two, Alice Cooper is seen frustrated at not being able to get a good golf swing, but at the end of the day makes his ‘Move’ goal with the built-in Activity App of the Apple Watch, which tracks your move (kilojoules burnt), exercise minutes and stand goal. The aim is simple: fill the rings everyday.

Turn on a workout from the exercise goal and the Apple Watch will track your workout to provide more detailed information at the end, such as tracking your heart-rate, whether you’re going for a run, at the gym, on a Stair Stepper, or even on a rowing machine.

The Apple Watch is more than just fitness and health – it can also play a role in your everyday life, which we can see in the final remaining videos that show HomeKit, Siri and app integration with the Apple Watch.

These videos come on top of a few announcements for the Apple Watch already for 2016, including a price cut to the entry-level Apple Watch Sport range, new woven nylon bands (Watch: Hands-on video), Hermès bands and more. For more information on the Apple Watch or to order one head over to the Apple.com/au website.