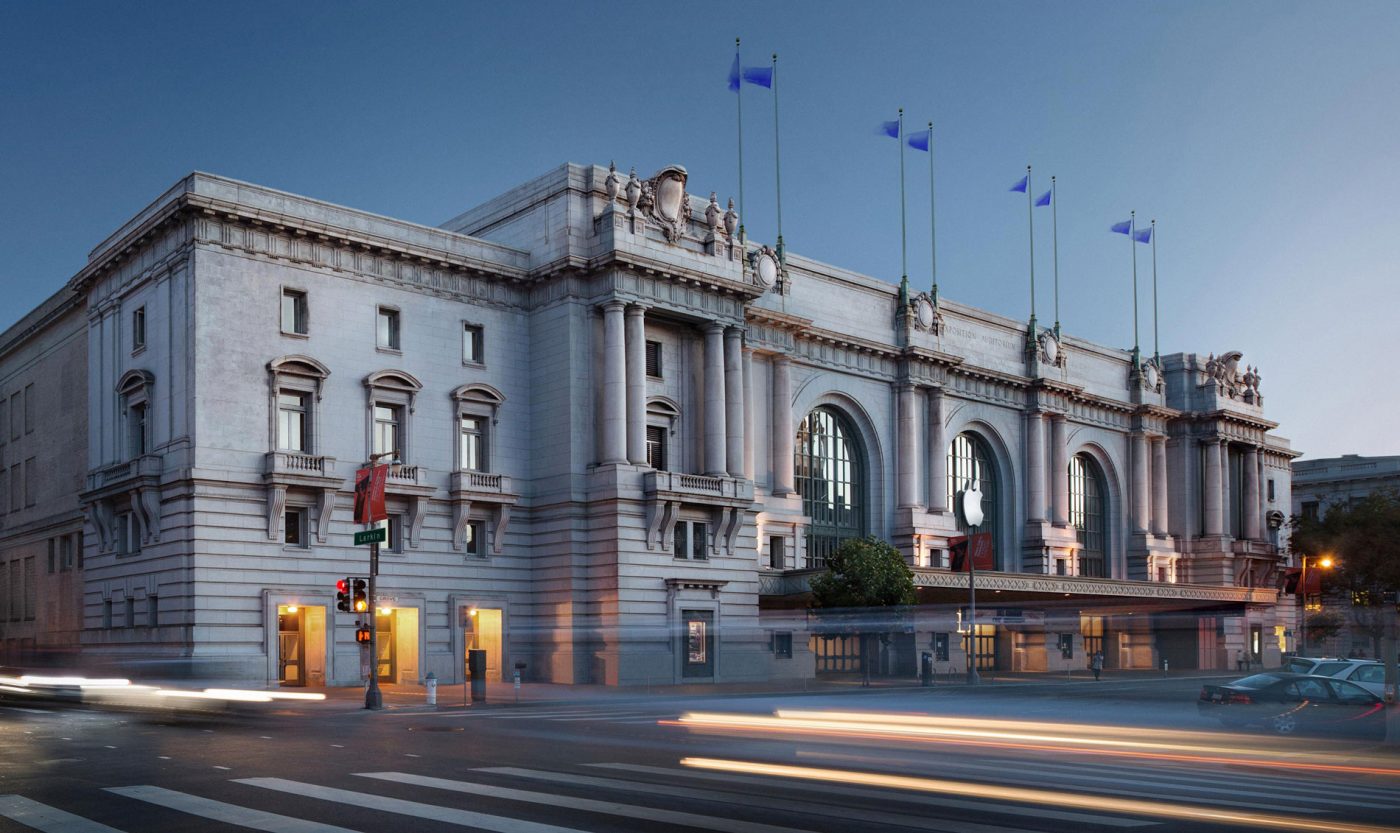 Apple have officially announced the 27th annual World Wide Developers Conference (WWDC) will be held from June 13th – 17th, which sees the developer community from all over the world come together to learn the future of Apple’s four software platforms – iOS, OS X, watchOS and tvOS.

Held in San Fransisco, WWDC is a week-long conference which begins with a keynote address on Monday at the Bill Graham Civic Auditorium, which brings the possibility of new announcements (including iOS 10), and more.

This year Apple are bringing a range of activities to WWDC 2016, including over 1,000 Apple engineers supporting more than 150 hands-on labs and events that provide developers the best assistance and insight into the development of their apps, which we all use everyday. Developers will have access to the latest innovations, features and capabilities of iOS, OS X, watch OS and tvOS to ensure their apps don’t just function and perform well, but are also designed the best way possible.

“With four innovative operating systems and a new, intuitive programming language powering over 1 billion devices worldwide, there has never been a more exciting time to bring our developer community together,” said Philip Schiller, Apple’s senior vice president of Worldwide Marketing.

Apple have also confirmed WWDC will be streamed live throughout the week via the WWDC website using the official WWDC app, giving developers and the rest of the world access to the week’s news and events.

For more information on WWDC or to register for a ticket, simply head over to the WWDC website.