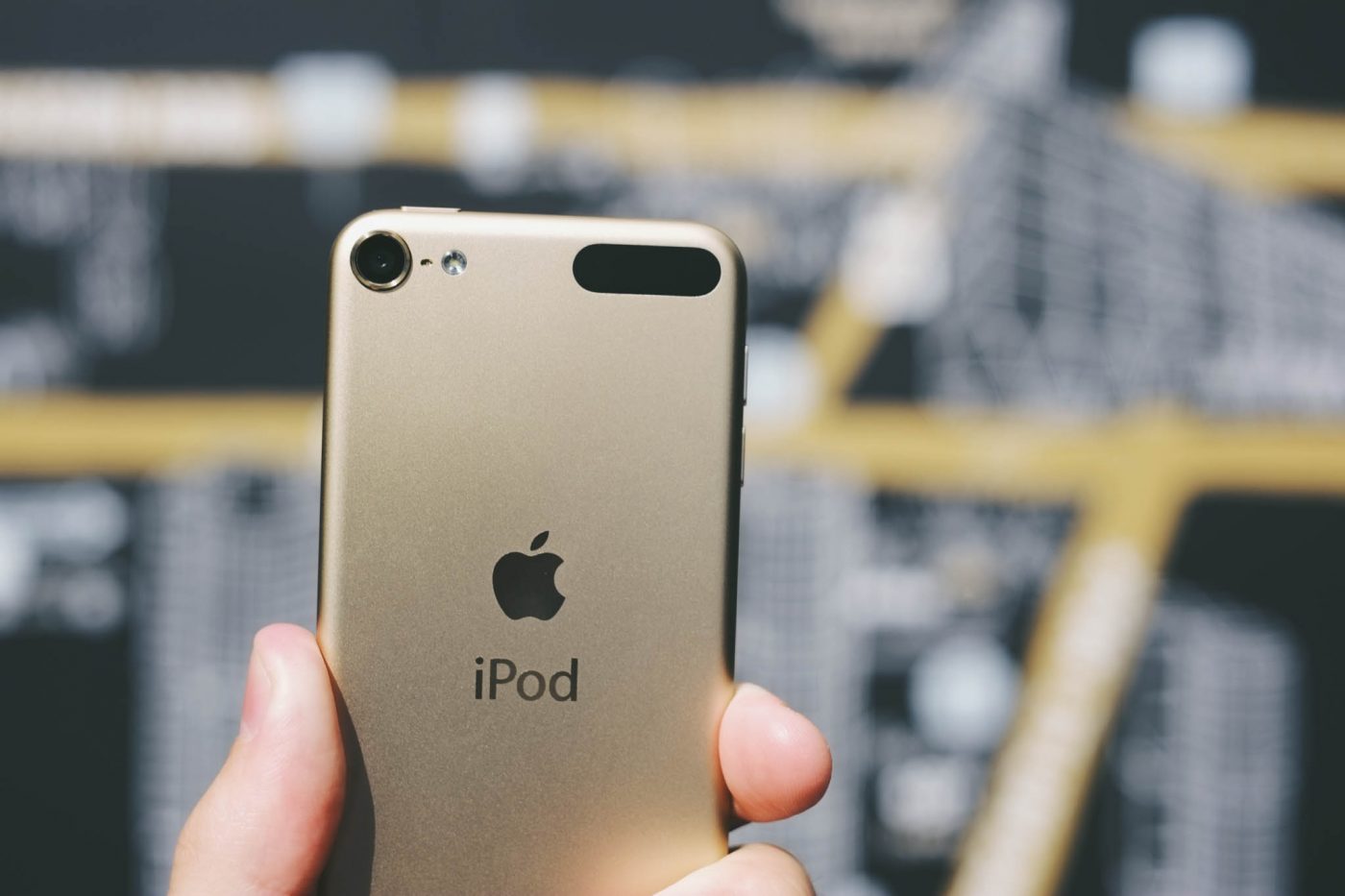 Processed with VSCOcam with a7 preset

It’s commonly known as the iPhone without the phone, recognisable with it’s Retina touch screen, home button and design that is similar to an iPhone yet comes in at a much lower price. The iPod Touch received an update in July, the first in 3 years which doesn’t bring us much of a design change but brings what’s inside much closer to the current iPhone 6 in terms of performance and cameras.

So what’s new? First, we have more colour options (including Gold), a new 64-bit A8 Chip (making the device much faster than previous models – perfect for apps/games). However, to me, the biggest update are the two cameras. These cameras now match the same specifications you’ll find in an iPhone 6; you only need to look at the Shot from iPhone gallery to see the potential here. It’s worth pointing out the new Apple Music & Beats 1 radio by Apple is compatible with iPod Touch, giving you millions of songs to choose from.

I decided to take the new iPod Touch out for the day around the streets of Barangaroo in Sydney to try out the new camera and to get a feel of using it.

Despite starting at just $279, Apple haven’t taken any short cuts in design and quality – no cheap plastic here. The whole device is made from aluminium which is, strong and lightweight making it great to hold. It weighs in at just 88 grams – so light that it’s easy to be amazed how much is actually inside the iPod, such as a battery and the storage drive.

The size comes in at 12.3 cm in height, 5.86 cm in width, while being just 0.611 cm in depth. It is impressively one of the thinnest iPods in the range, and is even thinner than the current generation iPhones. I use the iPhone 6 Plus, which made this iPod seem incredibly small (the screen on the iPhone 6 Plus is the size of the entire iPod Touch). This is not a bad thing, and of course the compact size of this particular device makes sense for a lot of reasons, but it would be nice to see Apple increase the size of the display in the future.

Using the new iPod Touch is everything we have come to expect from an iPhone and recent generation iPods: the great selection of available Apps on the App Store, the thousands of games we can play, hours of video from movies, YouTube, Netflix, and everything else. Buying an iPod Touch comes with a range of pre-installed apps making it a useful product from the moment you turn it on. We’ve got all the apps seen on iPhone including Messages, FaceTime, Mail, Maps, Safari and a whole lot more – plus free Apps from Apple. These apps include content and document creation apps like iMovie, Pages, Numbers and more – all iCloud compatible, meaning your files can sync between your different Apple devices.

iPod Touch runs the same iOS as an iPhone, and will be compatible with the upcoming iOS 9. It has the now standard built-in Wi-Fi and can connect to wireless hotspots, including your iPhone. All of this makes the iPod Touch very great value as a web device, camera, music and video player, and daily assistant for tasks such as Mail, Calendar, note taking, social media, etc.

As mentioned earlier, the biggest update are the built-in cameras, so I was particularly interested in trying them out for this review. The front-facing FaceTime camera has been improved, but most of the love goes to the back camera; updated to 8 megapixels now matching the camera in the iPhone 6. Not just megapixels, but the lens itself which affects how colors, lighting and general quality of photos appear.

In general the camera didn’t disappoint, it doesn’t have optical stabilisation my iPhone 6 Plus has, so I noticed a slight difference, however I was able to spend the entire day taking photos and then edit them later in my favourite app VSCO Cam. Video recording capabilities, including slow motion video, are all here as well.

There is some things still missing, though, such as GPS (however it can get rough location information from Wi-Fi). The rear camera features a flash, however not the two-tone flash in iPhone’s camera, and there’s no auto-brightness meaning you may find yourself needing to adjust the brightness levels manually. I feel all of these are very minor, and for most users won’t have much impact on usability at all.

You can learn more or buy the new iPod Touch from the Apple Online Store with free shipping. It makes a great upcoming Christmas gift, the free engraving or signature gift wrapping may be of some interest to you.

In general there isn’t much to fault with the device when you look at the price, you get a beautifully designed product, and one that is capable of doing just about as much as an iPhone. It will particularly make a great gift this christmas, perfect for kids or a secondary device if you own an iPhone. 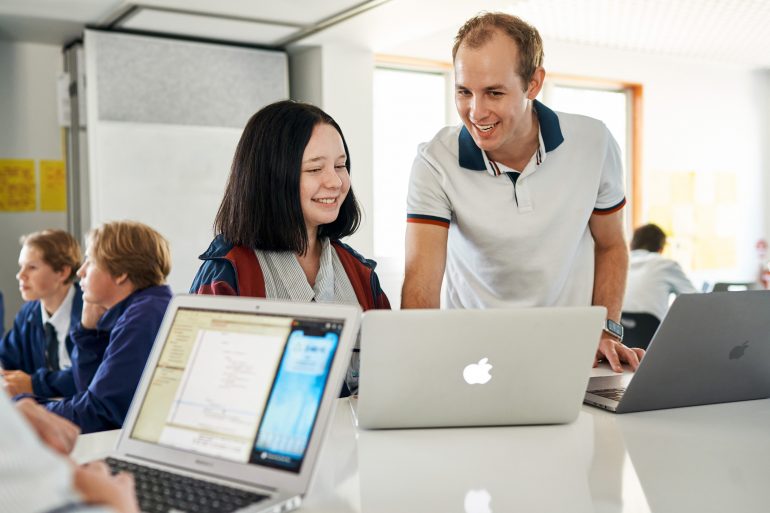