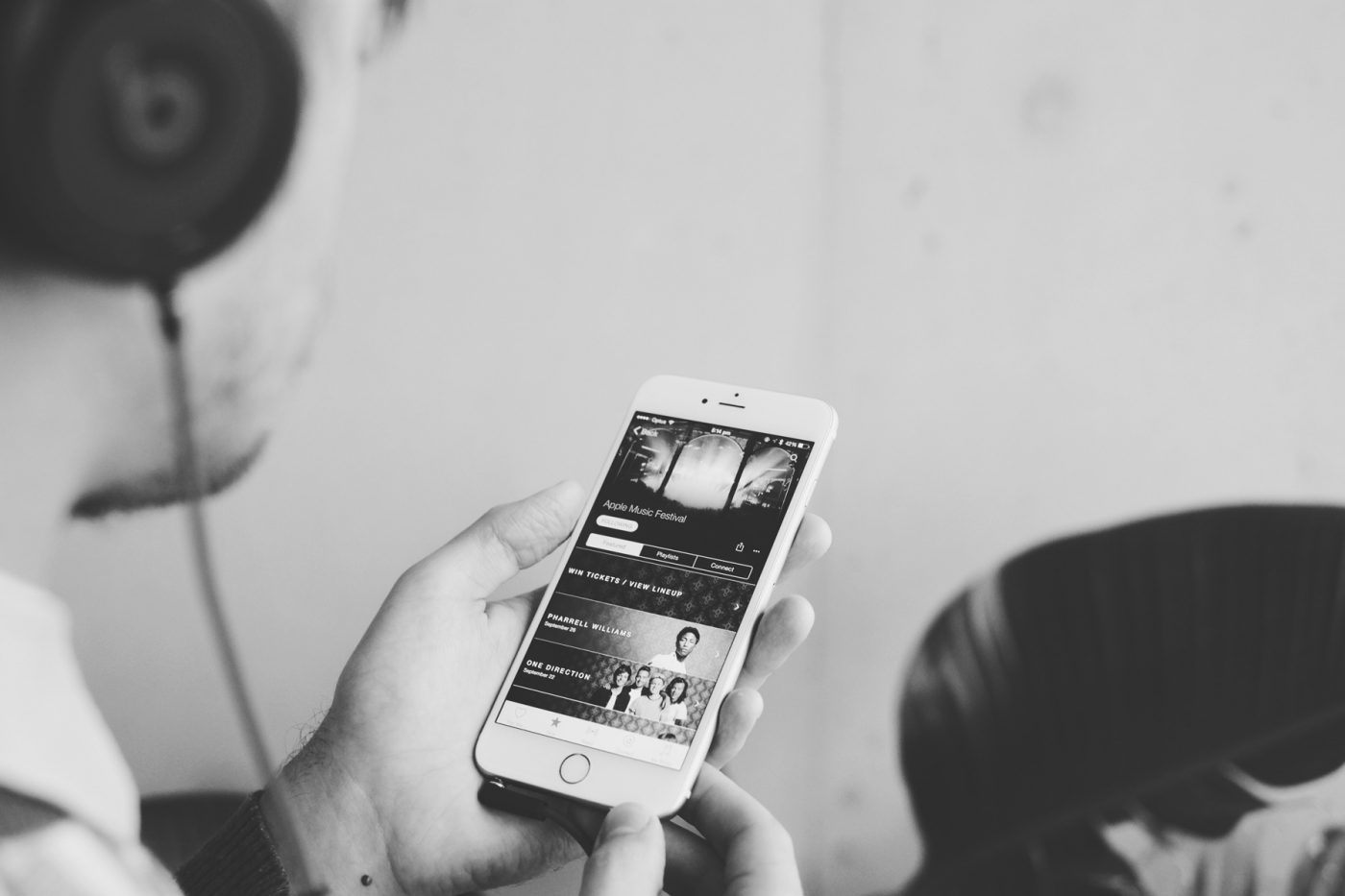 This September Apple Music Festival is coming; streaming free live music & video performances to Apple Music on all supported devices from a number of your favourite artists.

In the past the festival was called ‘iTunes Festival,’ but it’s not just a new name – we will also be given special backstage access, news and content right from artists thanks to Connect and Beats 1. Connect is a way artists can post content such as images, videos and songs on the Apple Music app, whereas Beats 1 is Apple’s 24/7 radio station, which can be streamed free right now via the Apple Music service (announced earlier on in the year.)

“The Apple Music Festival is a greatest hits set of ten unbelievable nights featuring some of the best performers on the planet appearing live and interacting directly with their fans on Connect and Beats 1.”

Adding to the list Apple have confirmed a number of new artists for the festival including The Weekend (who recently released a new album on Apple Music), The Chemical Brothers, Take That, Leon Bridges and James Bay.

Apple Music streaming library includes millions of songs of which you’re able to stream, listen and even save to your device. It’s a great way to not only discover new artists, or listen to your favourite songs, but it also gives us a chance to get ready for the festival by familiar with the artists performing and their back catalogues.

You can listen to Music from the Festival Artists here on Apple Music, including new albums from Disclosure, Florence, One Direction, and more.

How and when can you watch the festival?

It will take place over 10 nights with the event held in London from September 19th – 28th. Each performance starts at 6am (AEST), however if you’re not a morning person each performance will be uploaded so you can watch or re-watch in the future.

You’ll be able to access each performance from your iPhone, iPad, iPod Touch, Mac/PC, and even Apple TV, which will be available in HD video to watch on our televisions.

For more information be sure to visit www.applemusicfestival.com.