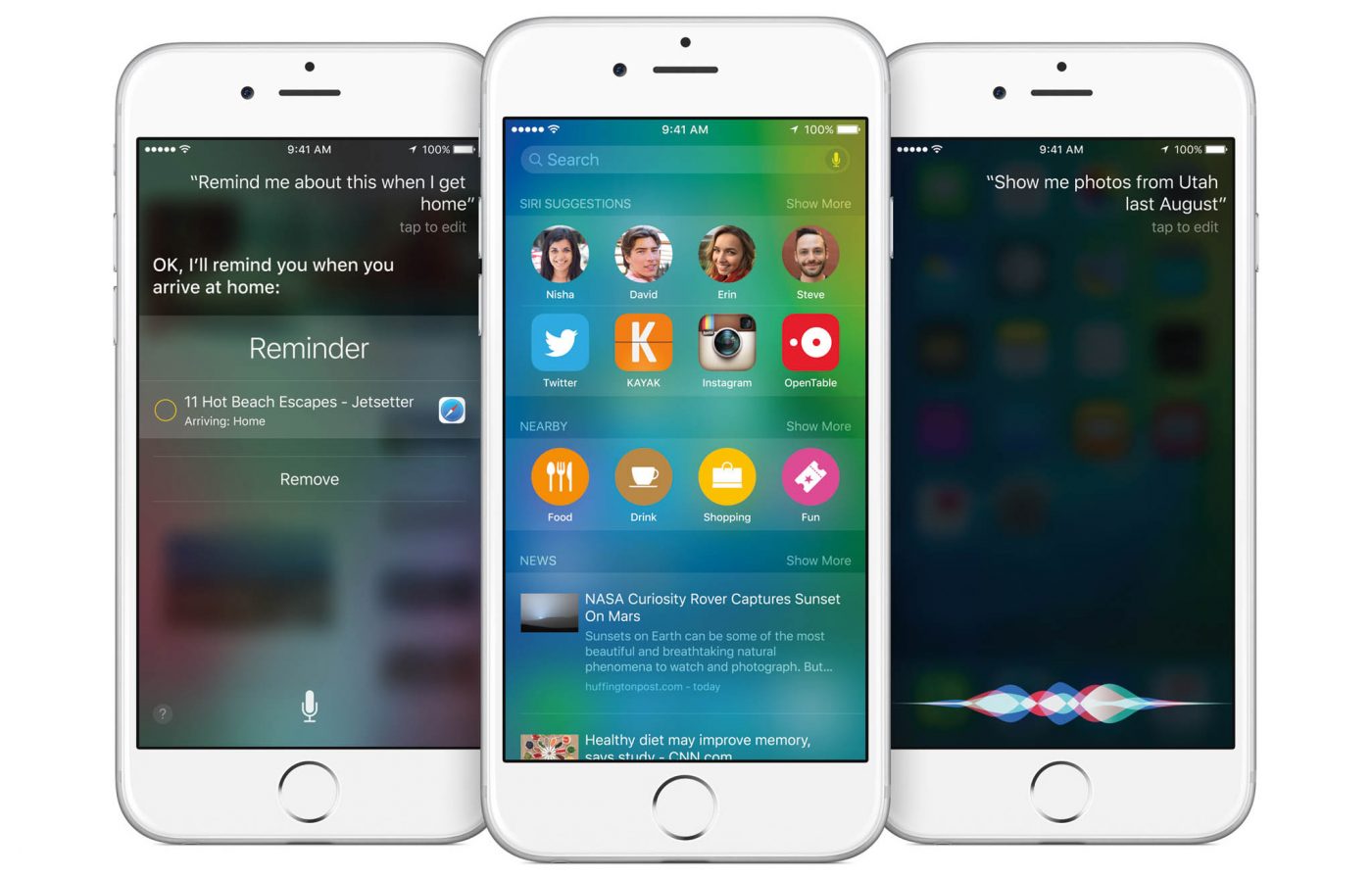 iOS 9: Your iPhone or iPad is about to get even better

In addition to Apple Music, which I wrote about earlier in the week, Apple have also announced iOS 9: the latest release in software which runs on your iPhone, iPad and iPod Touch.

Like every year they have introduced new features and apps, however this year iOS 9 heavily focuses on improving performance, security and most importantly for some, battery life. 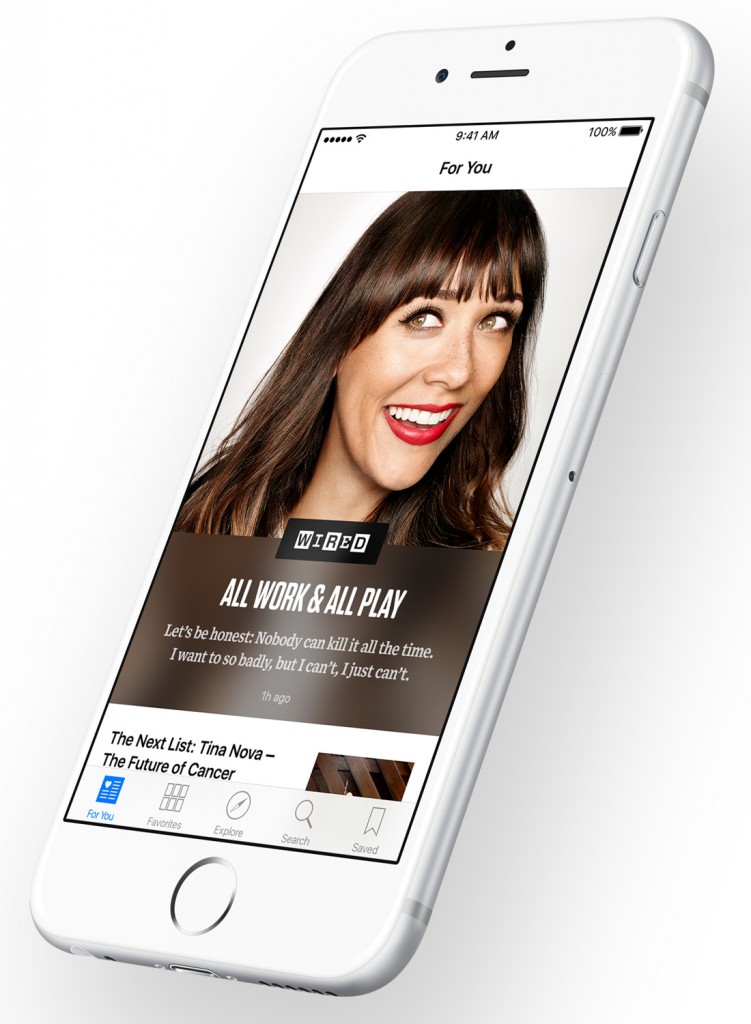 A brand new app from Apple themselves called ‘News,’ which allows you to view and read all the latest news & stories from top news sources and blogs (such as this one) all formatted with interactive digital media such as font styles, images, videos, graphs and more.

You’ll be able to add sources, favourites, search, save and send all your favourite articles. 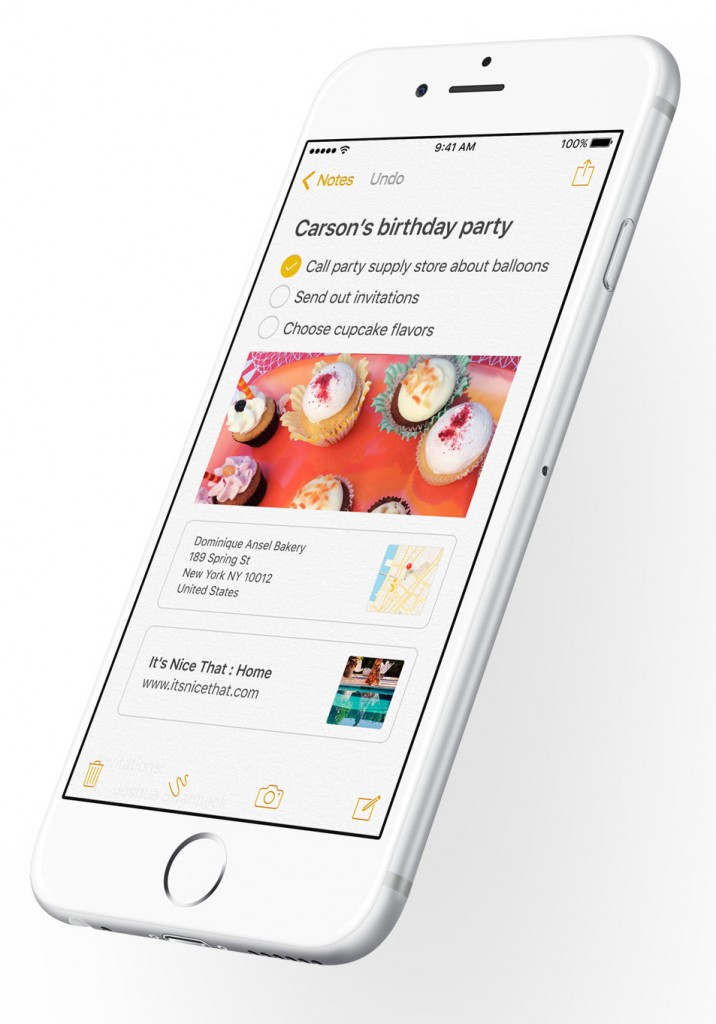 The notes app has been with iPhone from the beginning, and with iOS 9 Apple have given it a refresh by adding formatting such as bullet points, to-do lists, photos and even the ability to sketch.

All Mac computers will also be getting this new notes app. 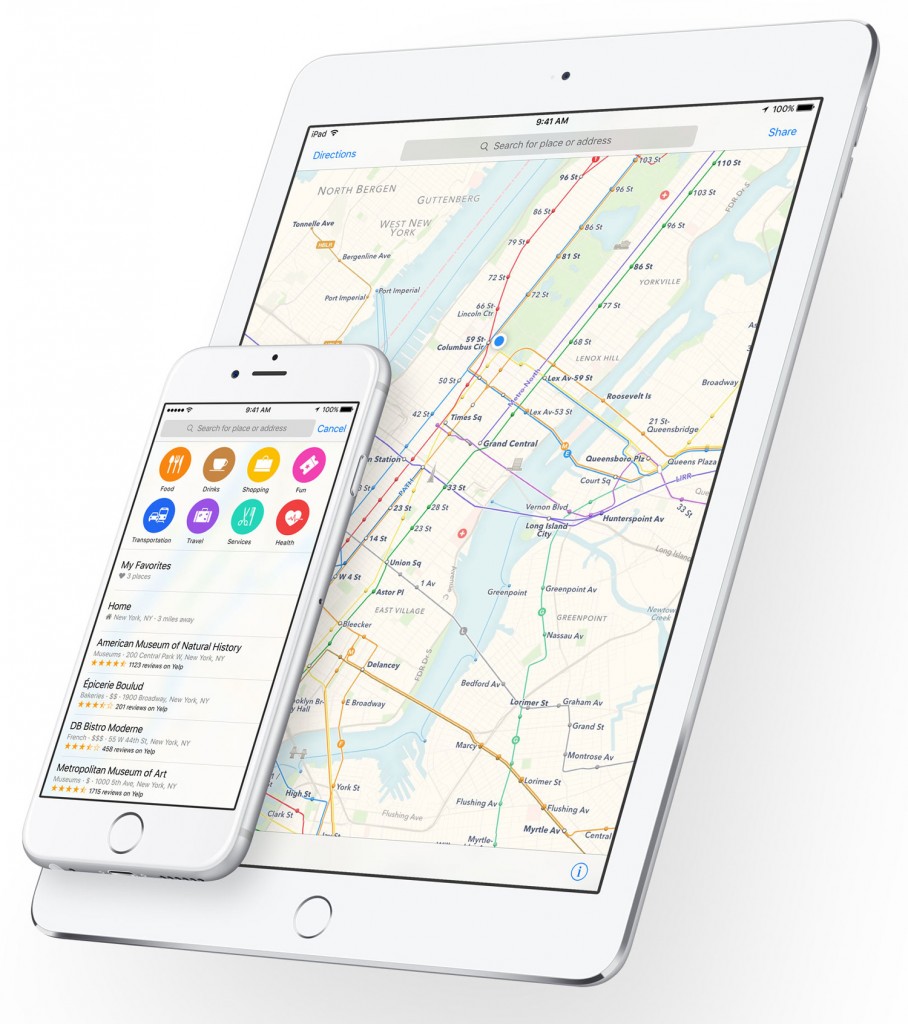 One of the most requested Map features from many users, including myself, is transit. The great news is Apple have finally added a transit view to their Maps app showing transit lines and stations from trains, buses, trams and subways.

The bad news is no Australian cities will be included at launch, however the feature is there for them to add it in the near future, so let’s hope we see it soon! 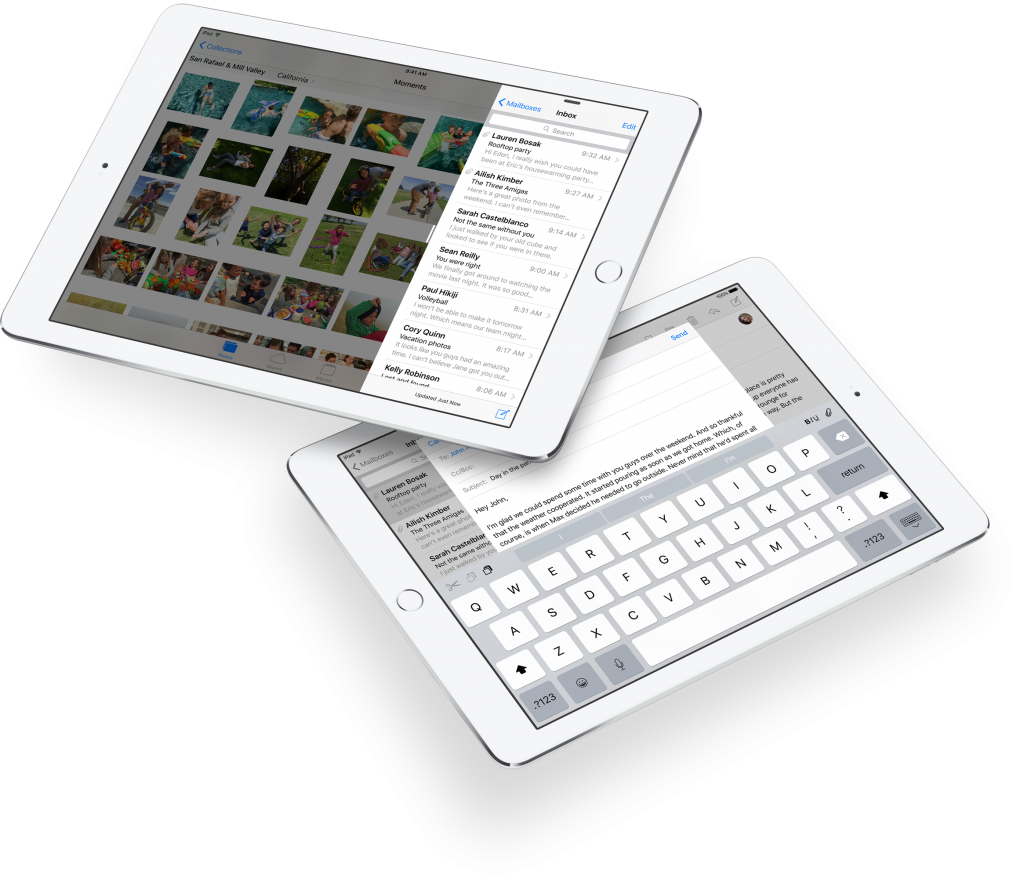 If you own an iPad you’ll be happy to learn iOS 9 now gives you the ability to run multiple apps at the same time – a feature that will double your productivity, allow many multi-tasking possibilities, and will make iPads a lot more useful and streamlined to use for a range of tasks.

There will be three different ways you can do multiple tasks at the same time including:

Watch videos from apps such as YouTube, Netflix and more while using other apps.

You’ll be able to resize or move the video anywhere on the screen.

You’ll also be able to do tasks such as drag a photo from the photos app to a document on Pages instantly.

Simply dragging your finger from the right of the screen will allow you to overlay an app for quick viewing and interaction.

In the above example you’re able to quickly check Twitter while using Safari. 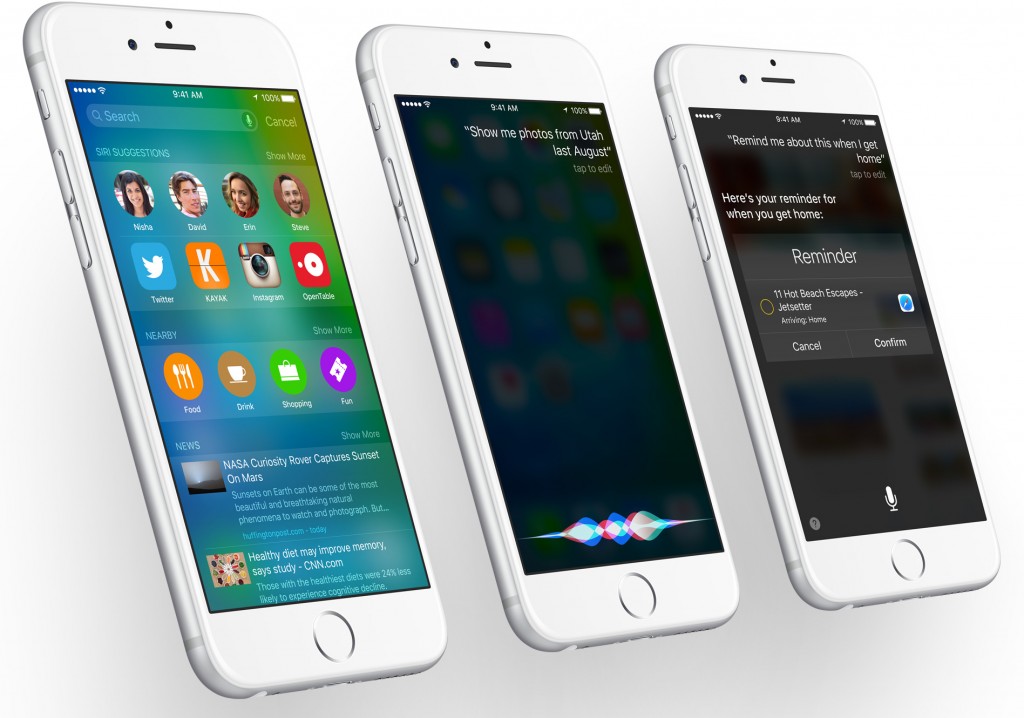 Searching by both typing or asking Siri is much smarter in iOS 9 to the point where many of your questions can be likely answered without using search engine sites.

As an example you can now ask Siri things such as:

Dragging your finger from top down in the middle of the home screen will give you the ability to search – a feature which is currently possible on iOS 8, but with iOS 9 will integrate in a more cohesive way – you’ll be able to search for even more, such as:

Apps will soon be able to link to Spotlight search, so for example, you can find Hotels through search if such apps such as Expedia implement the feature.

By now you’re probably wondering when does iOS 9 come out in Australia?

Unfortunately Apple have not given any official date just yet, however they have said it’s coming “Fall” (Spring for us!)

Free! You do not have to pay for the new iOS update on any of your devices.

iOS 9 is able to be installed on any model which runs iOS 8 including: 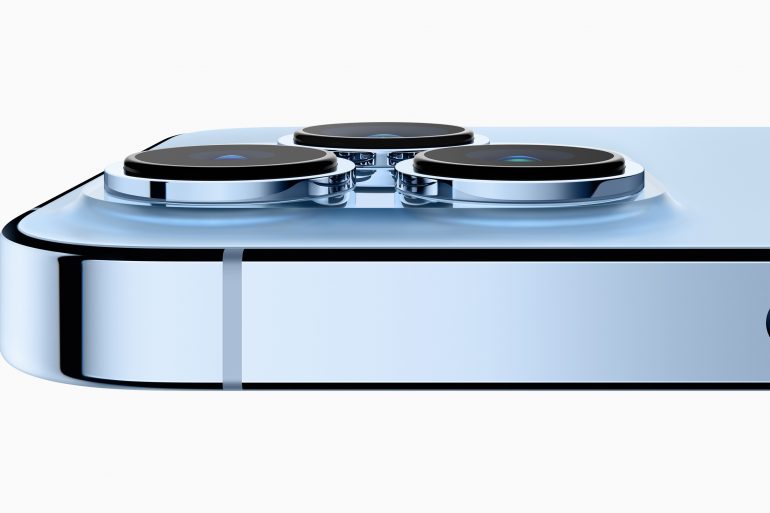