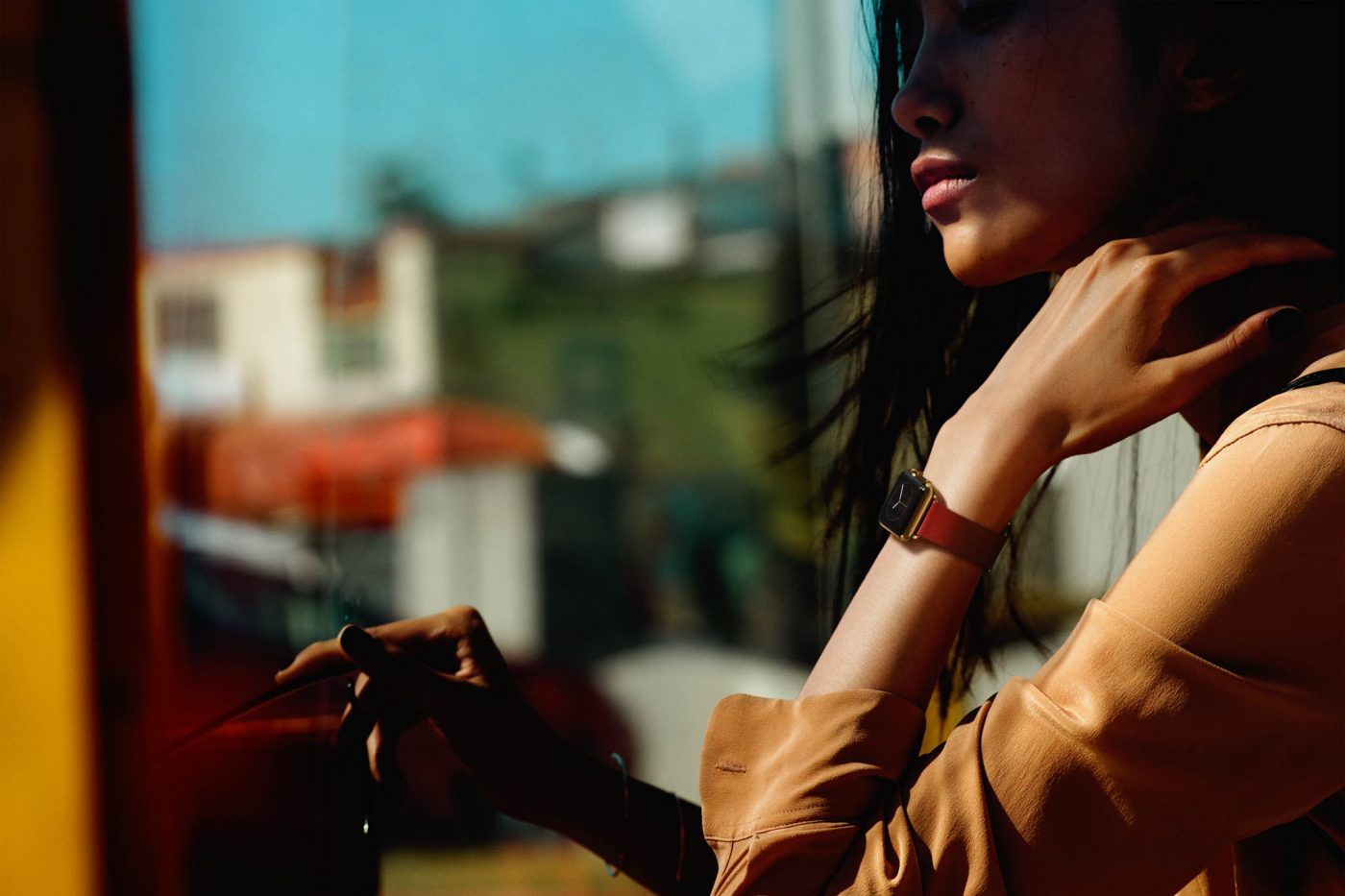 Since announcing Apple Watch last September Apple have been quiet on pricing and an Australian release date; until now.

You’ll be able to purchase Apple Watch as well as bands in a number of styles and colours.

Apple Watch pricing varies depending on which Apple Watch collection and band you choose. The RRP are as follows:

Apple Watch will be available from April 24th with Australia on the list of countries to first get the Watch.

Pre-ordering will be available on April 10th from the Apple Online Store.