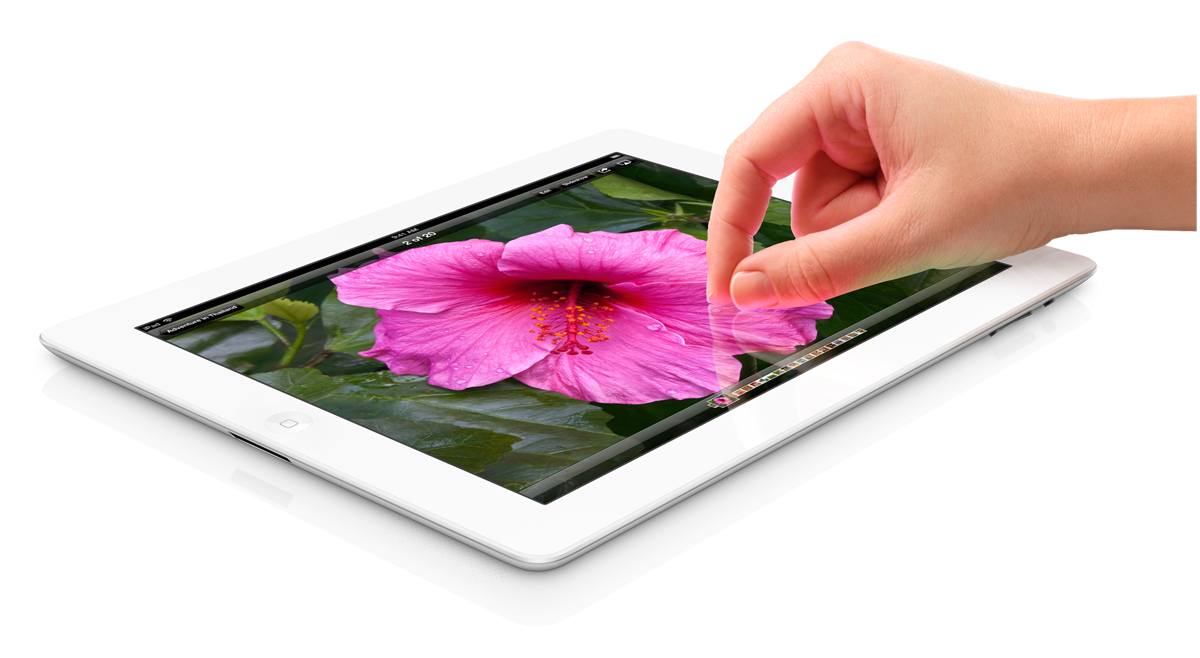 UPDATE: The new iPad Mini and new iPad Announced on October 24th WILL work on 4G/LTE Networks in Australia

Apple has announced the all new iPad 3 which has 4G/LTE support, problem is no carriers can be supported here in Australia. Here’s why:

It’s the next generation in wireless internet from carriers. Note this is carriers like Telstra, Optus, Vodafone etc NOT home/office Wi-Fi.

Will iPad Mini or iPad with Retina Display work on 4G/LTE in Australia?

Previous model iPads including iPad 3 (‘The New iPad’) will NOT work.

Learn all about the new iPad Mini here >>