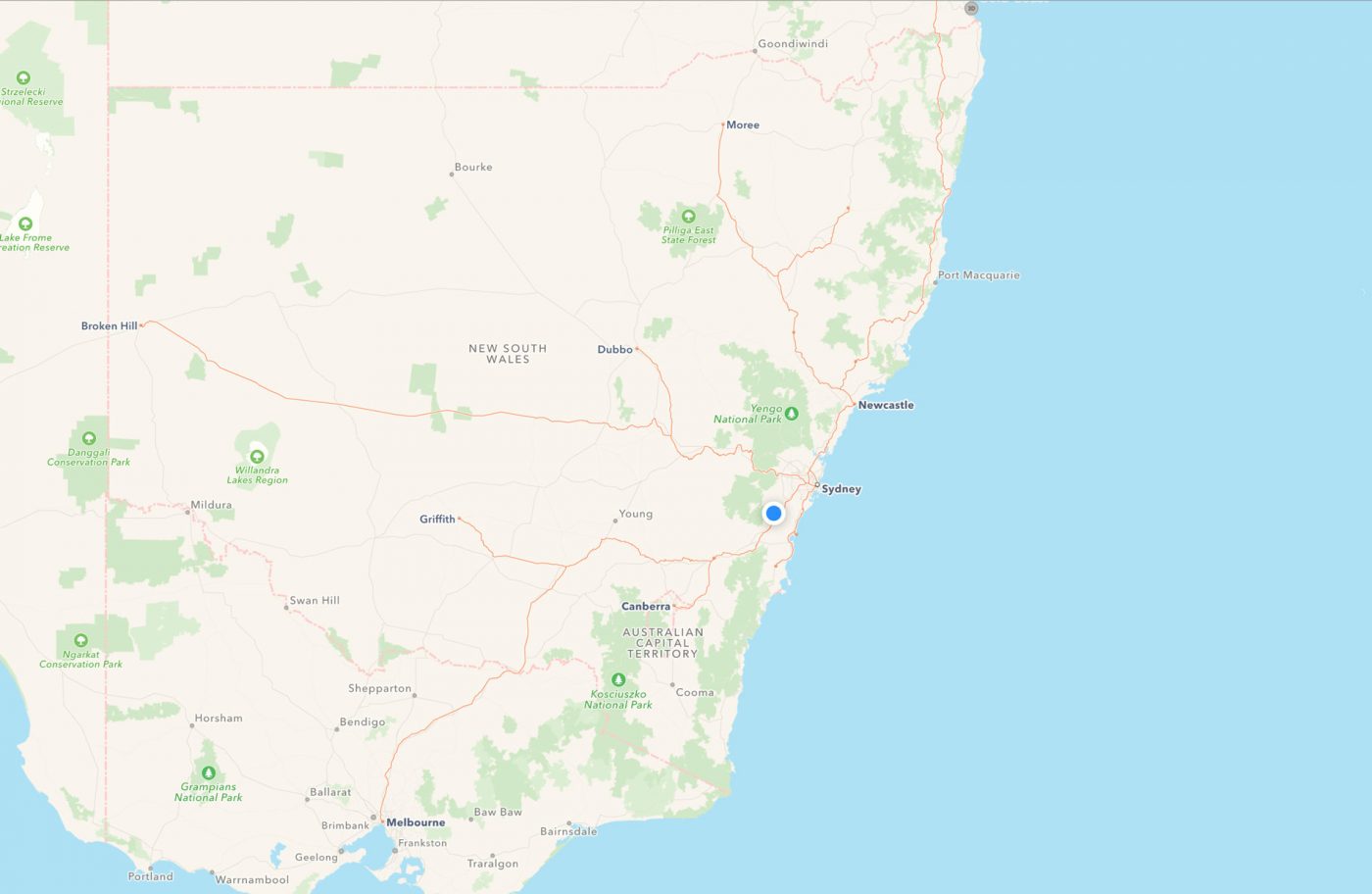 Bringing you public transport information for buses, trains, trams and ferries with lines and stations right there on the map.

Announced last year, public transport gives you the option to get directions from one location (including from your current location) to another via public transport. This includes Trains, Buses, Trams and ferries with the lines and stations of those transit modes detailed on the map. However until today, much of the public transport was limited to that around the greater Sydney area with trains for example limited to Sydney Trains.

To use the feature simply open up Apple Maps using the “Maps,” search for a location or tap where you want to go, and get directions. From that point you can choose to see the directions in either Drive, Walk or Public Transport view. The Maps app is available on iPhone, iPad, iPod Touch, Apple Watch and the Mac.

At this stage Sydney remains the only city in Australia to get the Public Transport feature. 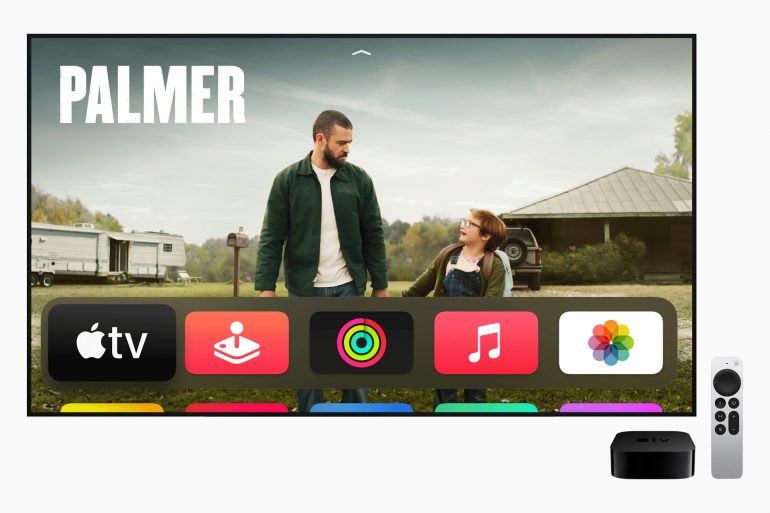